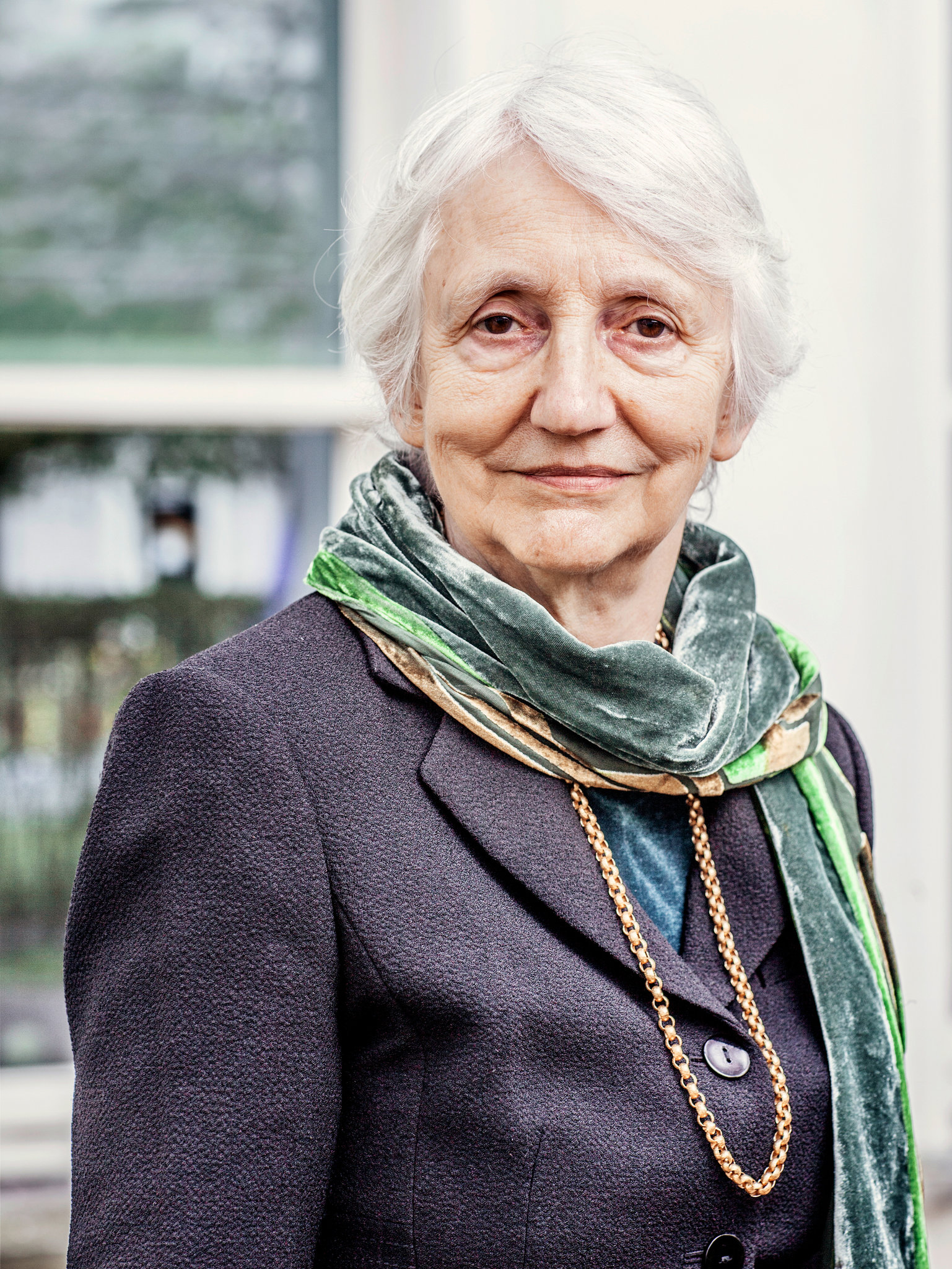 Onora O’Neill is a distinguished academic philosopher and politician whose arguments have been highly influential in providing insights into complex issues arising from modern advances in basic science, particularly in genetics, medicine and biotechnology. Onora is also recognised for her application of Kantian philosophy to the concepts of justice and trust — essential for maintaining the public’s faith in scientists.

She is heavily engaged in shaping science policy, especially in relation to bioethics. In this capacity, she has chaired both the Human Genetics Advisory Commission and the Nuffield Council on Bioethics. A member of the House of Lords since 1999, Onora has significantly influenced the United Kingdom’s position on stem cell research and the use of human tissue.

From 2005–2009, Onora led the British Academy as President. She is a Fellow of many other learned societies, including the Academy of Medical Sciences. Also highly regarded as an expert on human rights, she currently chairs the Equality and Human Rights Commission, a role she assumed in 2013.