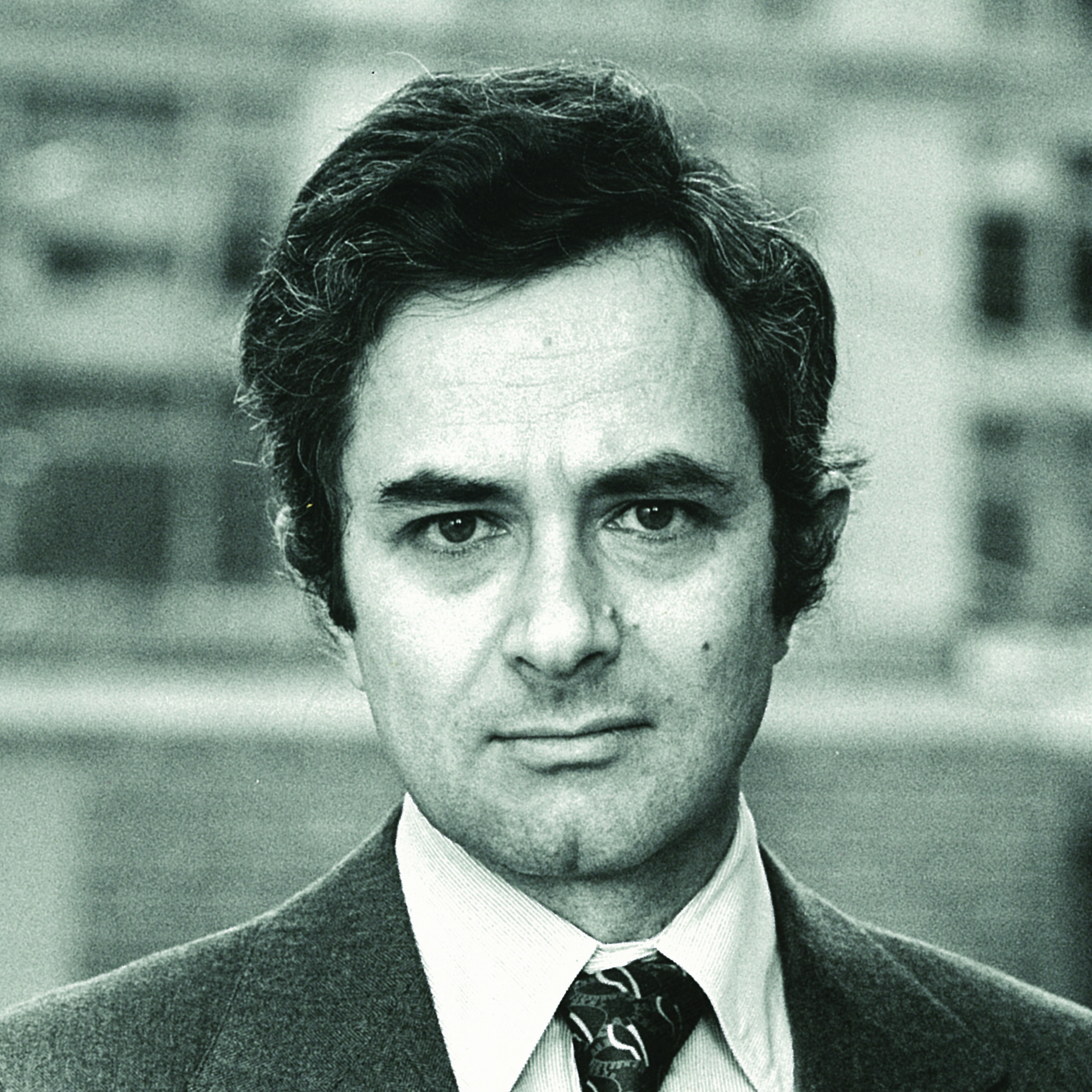 American moral and political theorist. Born in the former Yugoslavia, Nagel was educated at Cornell, Oxford, and Harvard. He taught at Princeton from 1966 to 1980, and subsequently at New York University. His work is centrally concerned with the nature of moral motivation and the possibility of a rational theory of moral and political commitment, and has been a major stimulus to interest in realistic and Kantian approaches to these issues. One of the most discussed papers of modern philosophy of mind has been his ‘What is it Like to Be a Bat?’, arguing that there is an irreducible, subjective aspect of experience that cannot be grasped by the objective methods of natural science, or by philosophies such as functionalism that confine themselves to those methods. Works include The Possibility of Altruism (1970), Mortal Questions (1979), The View from Nowhere (1986), and Equality and Partiality (1991).