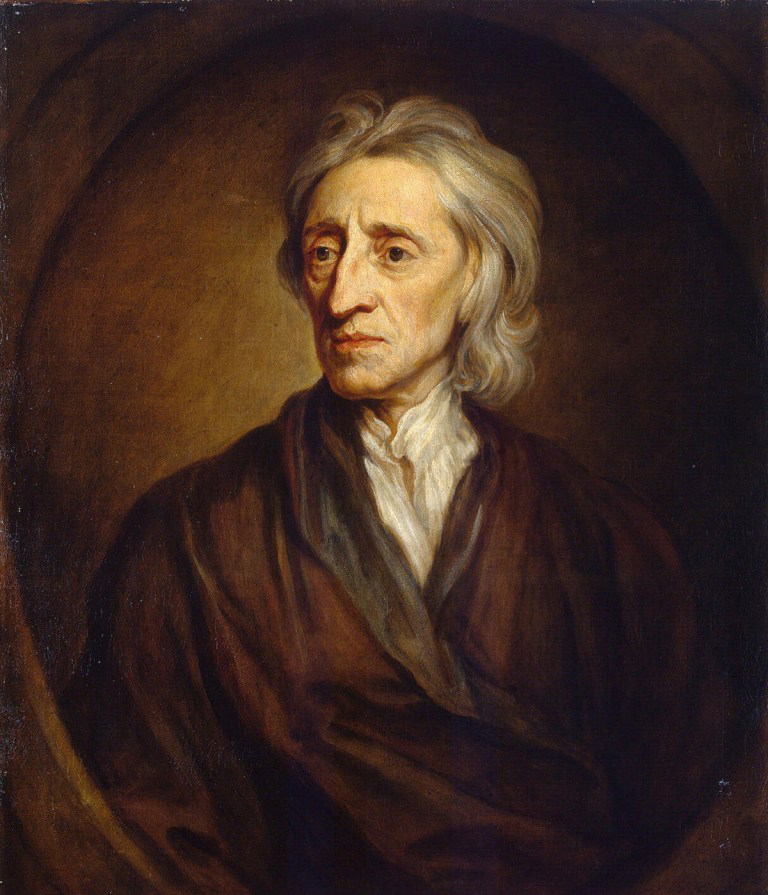 John Locke, (born August 29, 1632, Wrington, Somerset, England—died October 28, 1704, High Laver, Essex), English philosopher whose works lie at the foundation of modern philosophical empiricism and political liberalism. He was an inspirer of both the European Enlightenment and the Constitution of the United States. His philosophical thinking was close to that of the founders of modern science, especially Robert Boyle, Sir Isaac Newton, and other members of the Royal Society. His political thought was grounded in the notion of a social contract between citizens and in the importance of toleration, especially in matters of religion. Much of what he advocated in the realm of politics was accepted in England after the Glorious Revolution of 1688–89 and in the United States after the country’s declaration of independence in 1776.