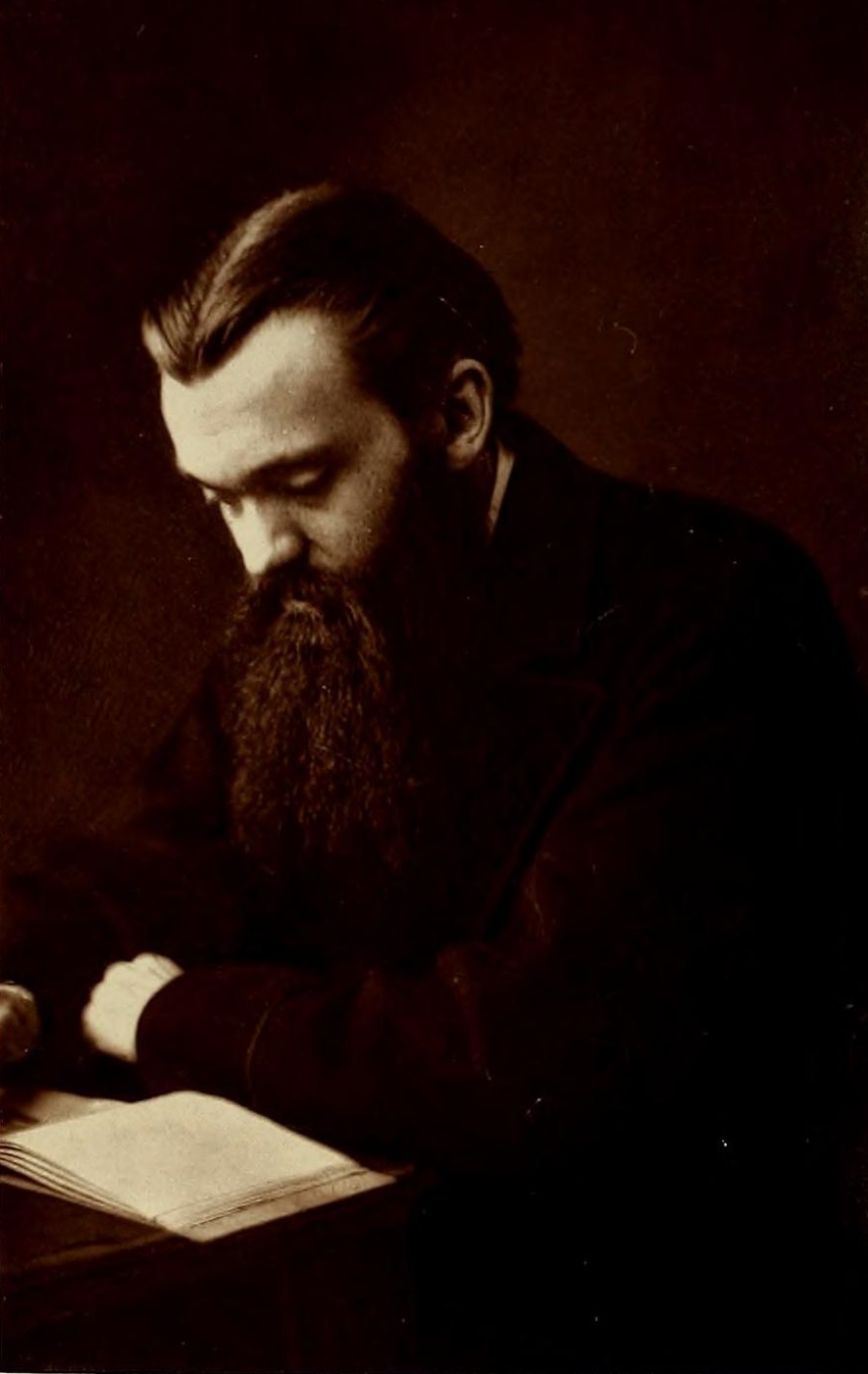 William Kingdon Clifford, (born May 4, 1845, Exeter, Devon, England—died March 3, 1879, Madeira Islands, Portugal), British philosopher and mathematician who, influenced by the non-Euclidean geometries of Bernhard Riemann and Nikolay Lobachevsky, wrote “On the Space-Theory of Matter” (1876). He presented the idea that matter and energy are simply different types of curvature of space, thus foreshadowing Albert Einstein’s general theory of relativity.