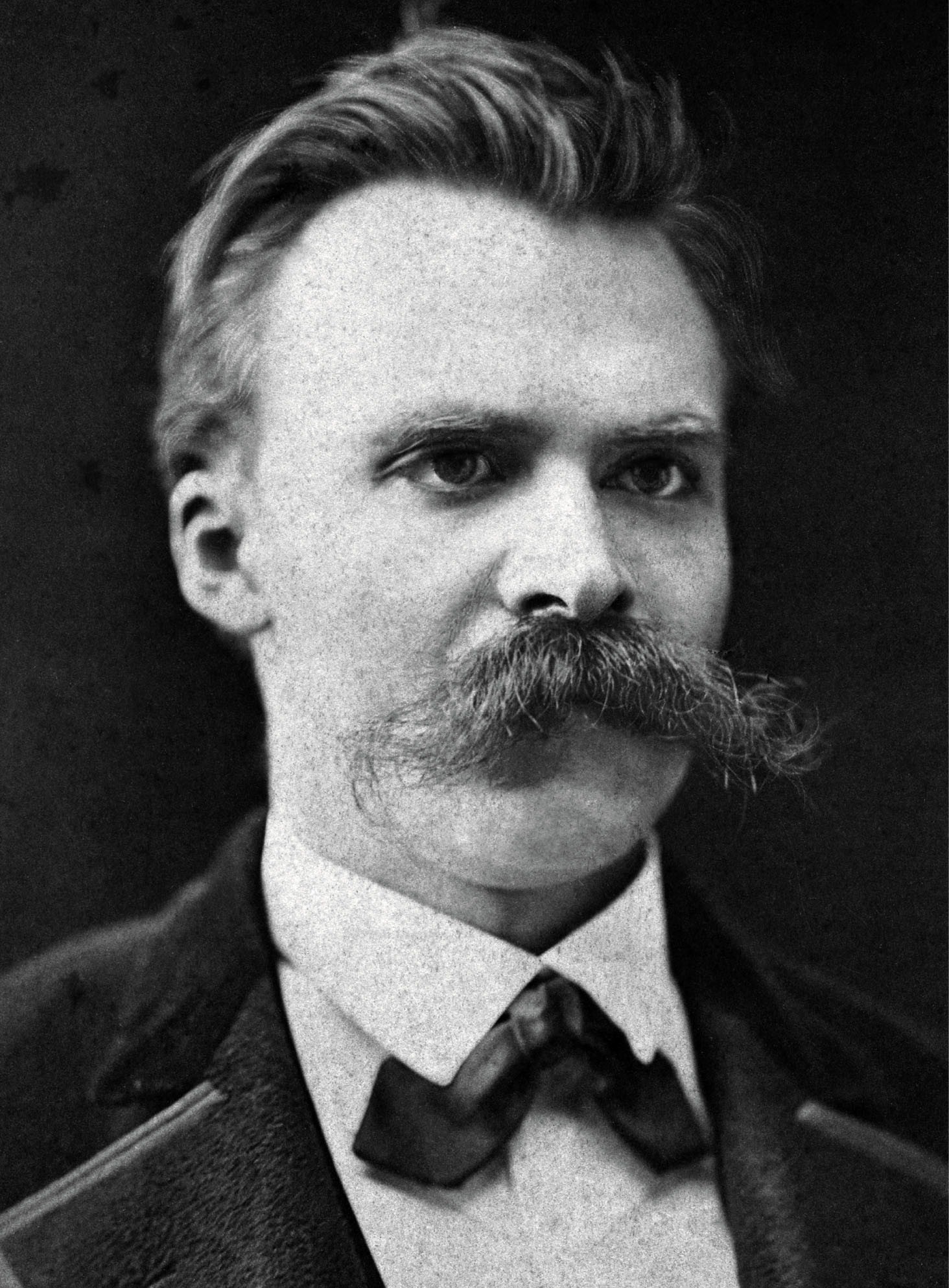 Friedrich Wilhelm Nietzsche was 19th century German philosopher whose writings reflected ideas of morality, religion, and science. His works were based upon ideas of good and evil and the end of religion in the modern world. His philosophy is mainly referred to as “existentialism”, a famous twentieth century philosophy focusing on man’s existential situation. In his works, Nietzsche questioned the basis of good and evil. He believed that heaven was an unreal place or “the world of ideas”. His ideas of atheism were demonstrated in works such as “God is dead”. He argued that the development of science and emergence of a secular world were leading to the death of Christianity.

He is famous for uncompromising criticisms of traditional European morality and religion, as well as of conventional philosophical ideas and social and political pieties associated with modernity. Many of these criticisms rely on psychological diagnoses that expose false consciousness infecting people’s received ideas; for that reason, he is often associated with a group of late modern thinkers (including Marx and Freud) who advanced a “hermeneutics of suspicion” against traditional values.