Skip to main content
It looks like you're using Internet Explorer 11 or older. This website works best with modern browsers such as the latest versions of Chrome, Firefox, Safari, and Edge. If you continue with this browser, you may see unexpected results.

CHEM 1007- Chemistry in the Kitchen for Sustainability (Juszczak): Matter, The Periodic Table, Combustion

OER alternative textbook for Chemistry 1007 providing the basic understanding of chemistry and physical processes in the context of food chemistry, metabolism and cooking.

The Disappearing Spoon: Geography is Destiny

Resources taken from LibreText's Introduction to Chemistry, based on textbook by Nivaldo Tro.

The Periodic Table of the Elements, in Pictures and Words, by WLonk 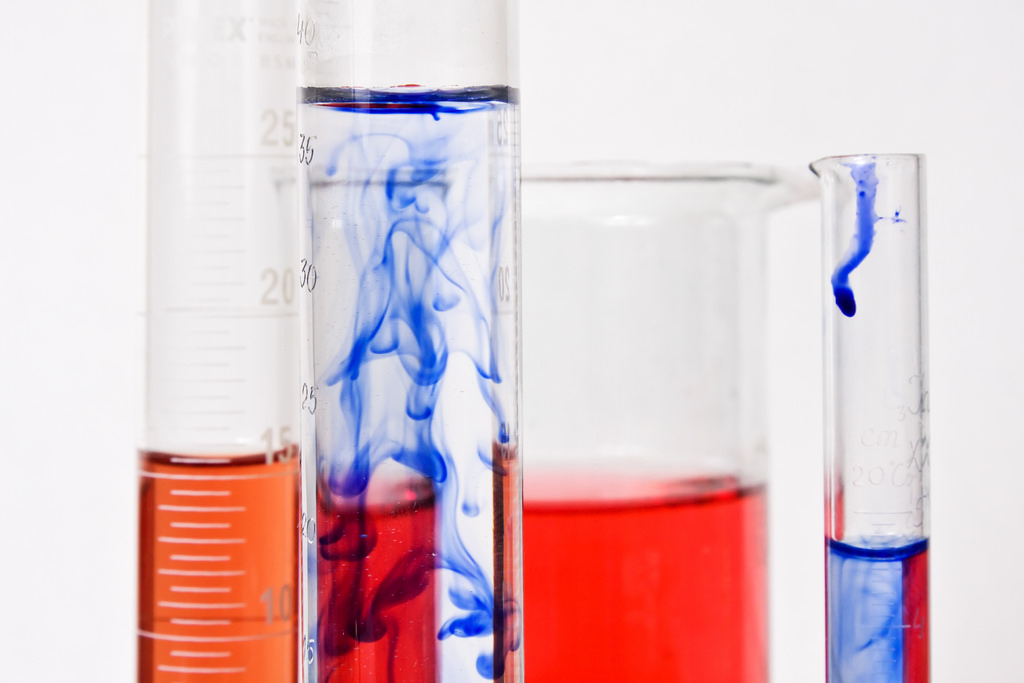 History of Alchemy: From Lumen's Chemistry for Non-Majors

Historical Events in History of Chemistry: from Lumen's Chemistry for Non-Majors

Optional UC Davis Into to Chemistry by Nivaldo Tro

Chapter 1: ​What Is Chemistry?

READING: MATTER AND ITS PROPERTIES

Learn the basic terms used to describe matter. The definition of chemistry—the study of the interactions of matter with other matter and with energy—uses some terms that should also be defined. We start the study of chemistry by defining some basic terms.

Which of the following is matter and not matter?

Which of the following is matter and not matter? : Chemical Properties. The fact that this match burns is a chemical property of the match. Image used with permission (Sebastian Ritter (Rise0011))

Describe each process as a physical change or a chemical change.

Identify each process as a physical change or a chemical change. : Types of Mixtures © Thinkstock On the left, the combination of two substances is a heterogeneous mixture because the particles of the two components look different. On the right, the salt crystals have dissolved in the water so finely that you cannot tell that salt is present. The homogeneous mixture appears like a single substance.

Identify the following combinations as heterogeneous mixtures or homogenous mixtures.

There are other descriptors that we can use to describe matter, especially elements. We can usually divide elements into metals and nonmetals, and each set shares certain (but not always all) properties.

An element that conducts electricity and heat well and is shiny, silvery, solid, ductile, and malleable. is an element that is solid at room temperature (although mercury is a well-known exception), is shiny and silvery, conducts electricity and heat well, can be pounded into thin sheets (a property called malleability), and can be drawn into thin wires (a property called ductility).

An element that exists in various colors and phases, is brittle, and does not conduct electricity or heat well. is an element that is brittle when solid, does not conduct electricity or heat very well, and cannot be made into thin sheets or wires (Figure 1.2.5 "Semimetals"). Nonmetals also exist in a variety of phases and colors at room temperature. 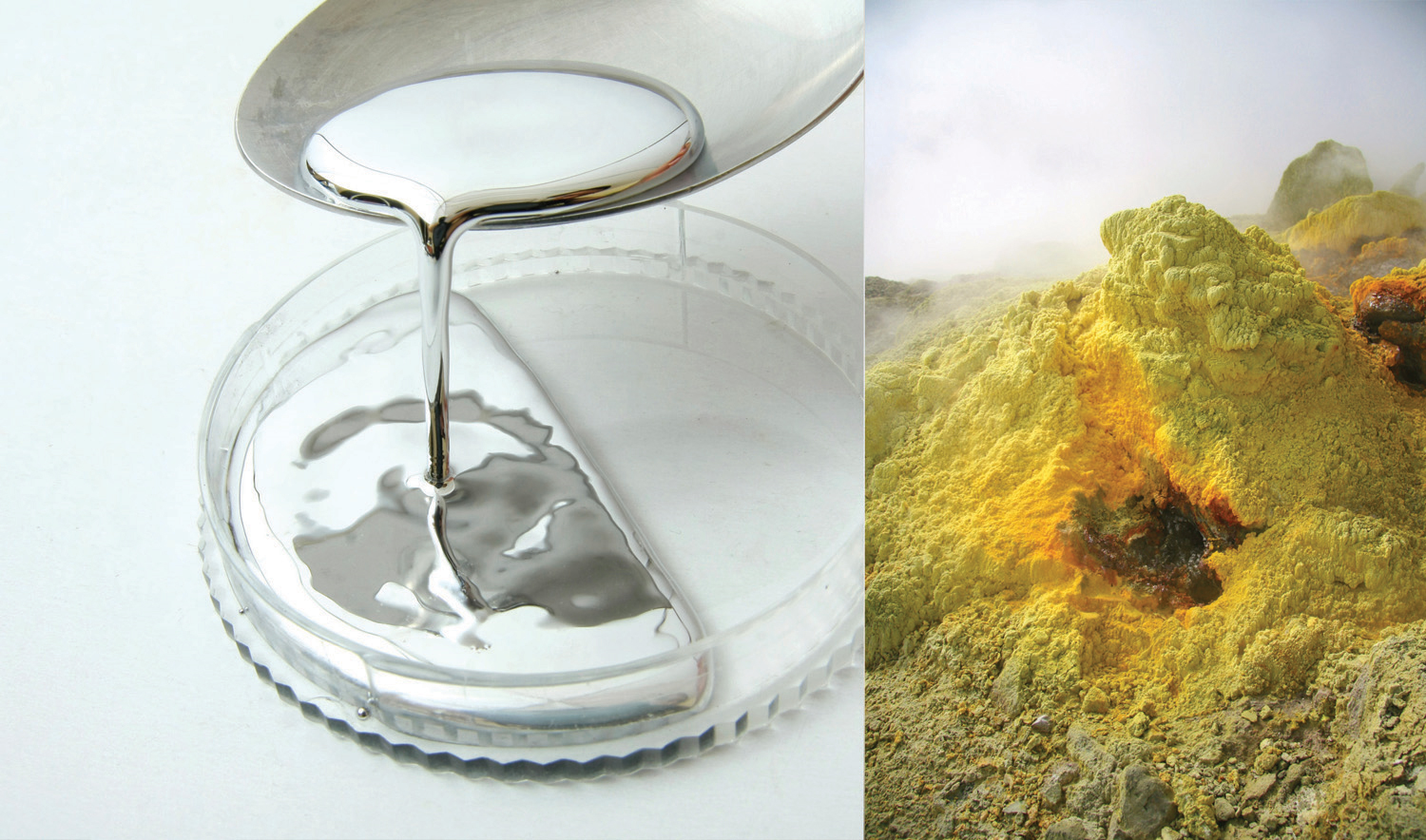 : Semimetals © Thinkstock On the left is some elemental mercury, the only metal that exists as a liquid at room temperature. It has all the other expected properties of a metal. On the right, elemental sulfur is a yellow nonmetal that usually is found as a powder.

"Describing Matter" is a flowchart of the relationships among the different ways of describing matter. : Describing Matter. This flowchart shows how matter can be described.

: Chemistry Is Everywhere: In the Morning

Most people have a morning ritual, a process that they go through every morning to get ready for the day. Chemistry appears in many of these activities.

These are just a few examples of how chemistry impacts your everyday life. And we haven’t even made it to lunch yet!

: Chemistry in Real Life © Thinkstock. Examples of chemistry can be found everywhere—such as in personal hygiene products, food, and motor vehicles.