The History of Modern Turkey

This class will focus on three main historical periods: the late Ottoman Empire, the transformation from Empire to Nation State, and the history of Turkey until the present. The first section will concentrate on the reforms of the 19th century, the rise of nationalism and modern Islamism in the Ottoman Empire, and on how this relates to the rise of Turkish nationalism. From there, we will focus on the Second Constitutional period, the Armenian Genocide, and consolidation of the Ottoman territories which would incorporate Anatolia as the Turkish heartland. From there we will move on to the Turkey's war of independence, the Turkish-Greek population exchange, and the status of the religious minorities. The last section will concentrate on the Republican years, the role of the military (and the coup d’états), secularism, the rise of Political Islam, and the Kurdish question. It will then address the almost twenty years of AKP rule: the brief turn to a multi-cultural/ethnic state and the European Union, the Gezi Park protests, and the 2016 failed Coup. 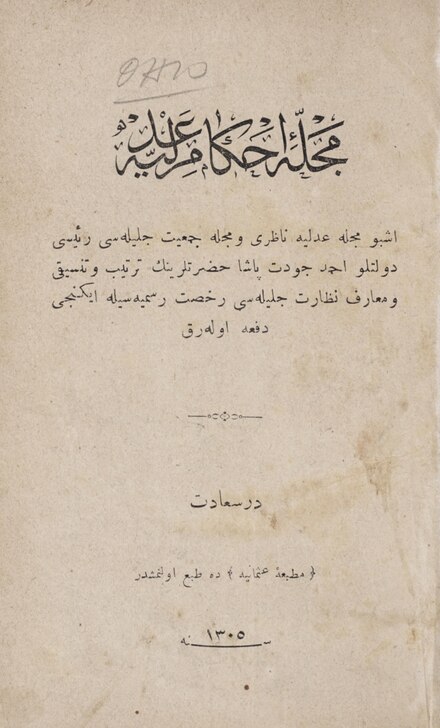 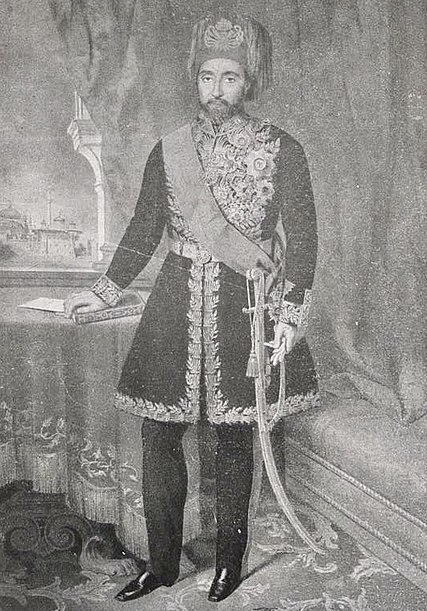 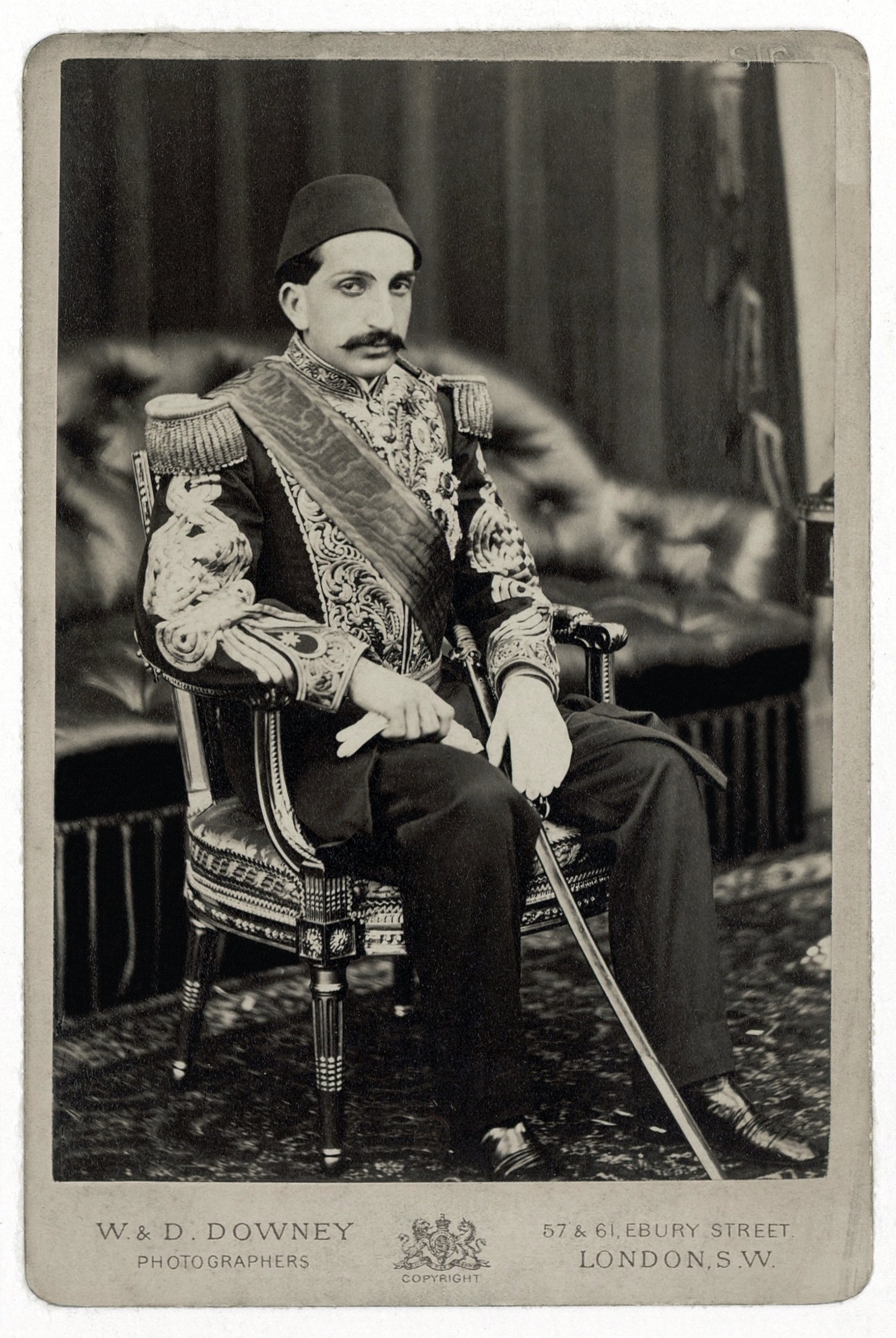 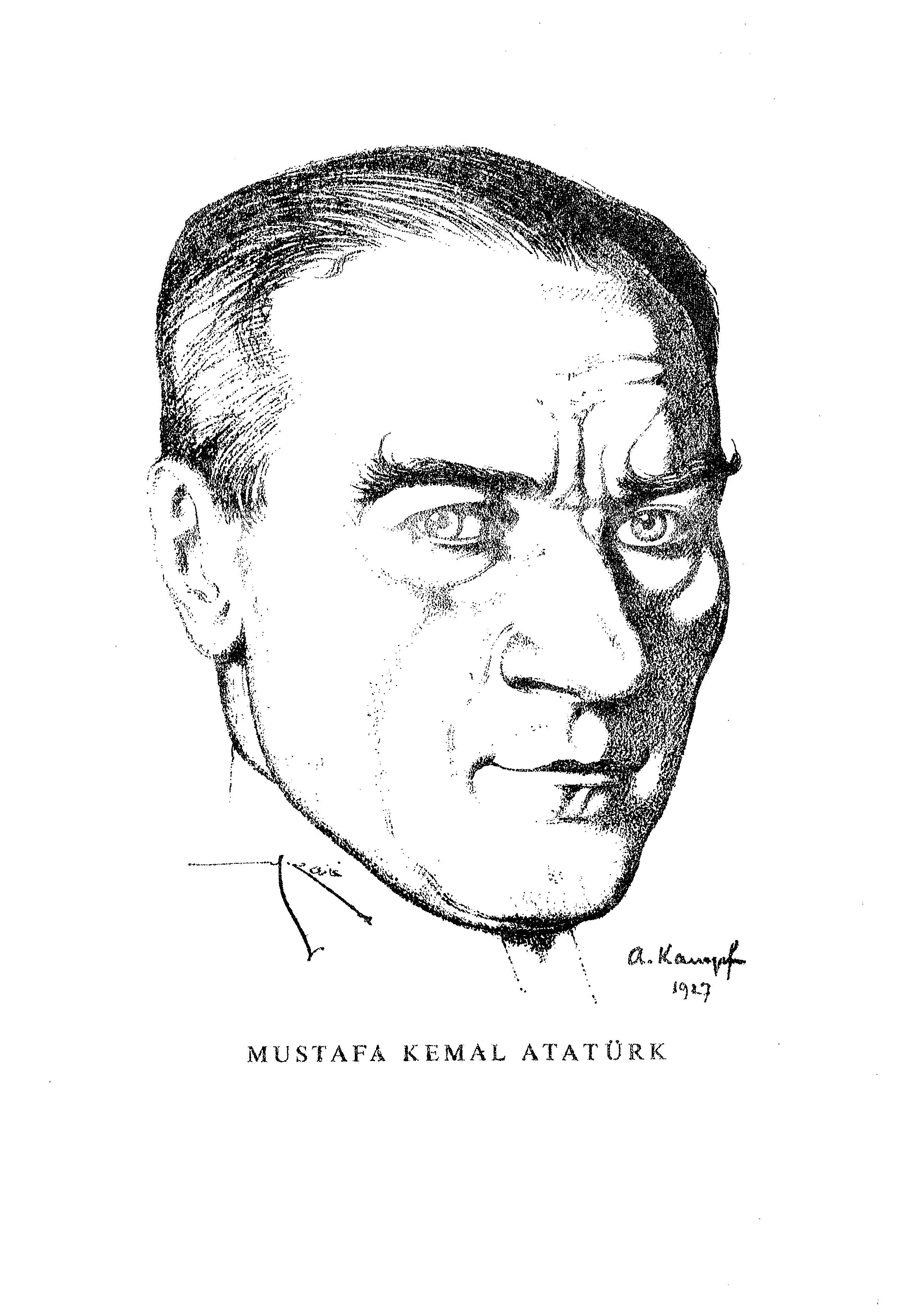 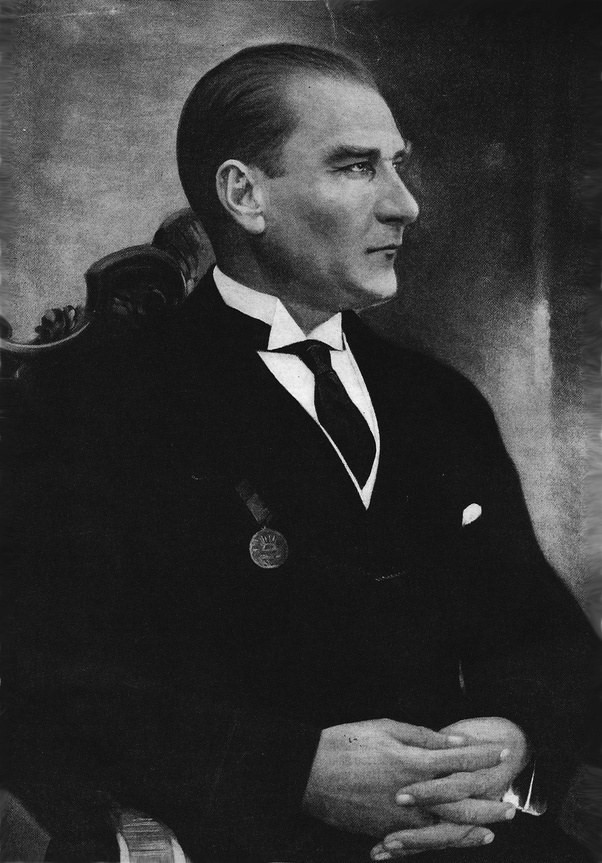 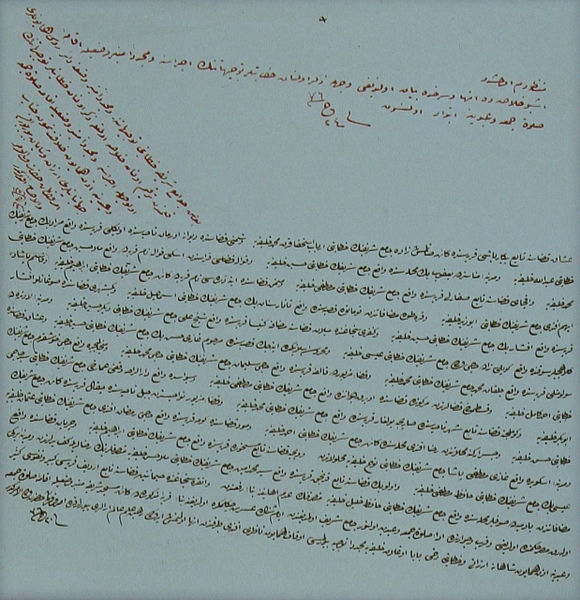 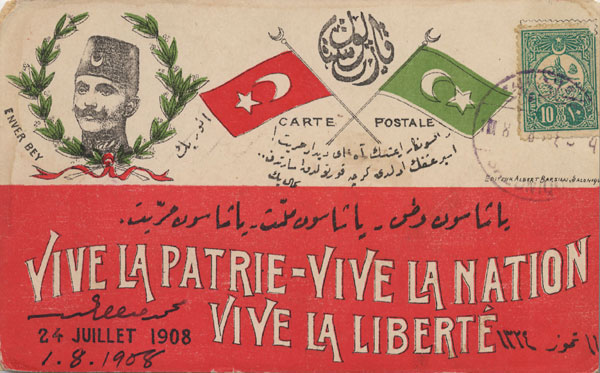