Please complete Tasks 1 to 3 PRIOR to our Zoom session on June 9:

After you read Shin's chapter, consider the reflection activity below on Tse's model.

The 5-question multiple-choice quiz will be on the assigned readings.

How does this theory apply to your own life experiences? How does your bilingualism factor into each of these stages?

JIM CUMMINS ON LANGUAGE AND IDENTITY

When you introduce yourself to someone in English vs. your other language(s), do you pronounce your name differently?

Do you use a different form of it? (e.g., Grace vs. Graciela)

What do you feel and think about your name and how it sounds in each language?

For more reflection questions around your name, go to the attached activity. 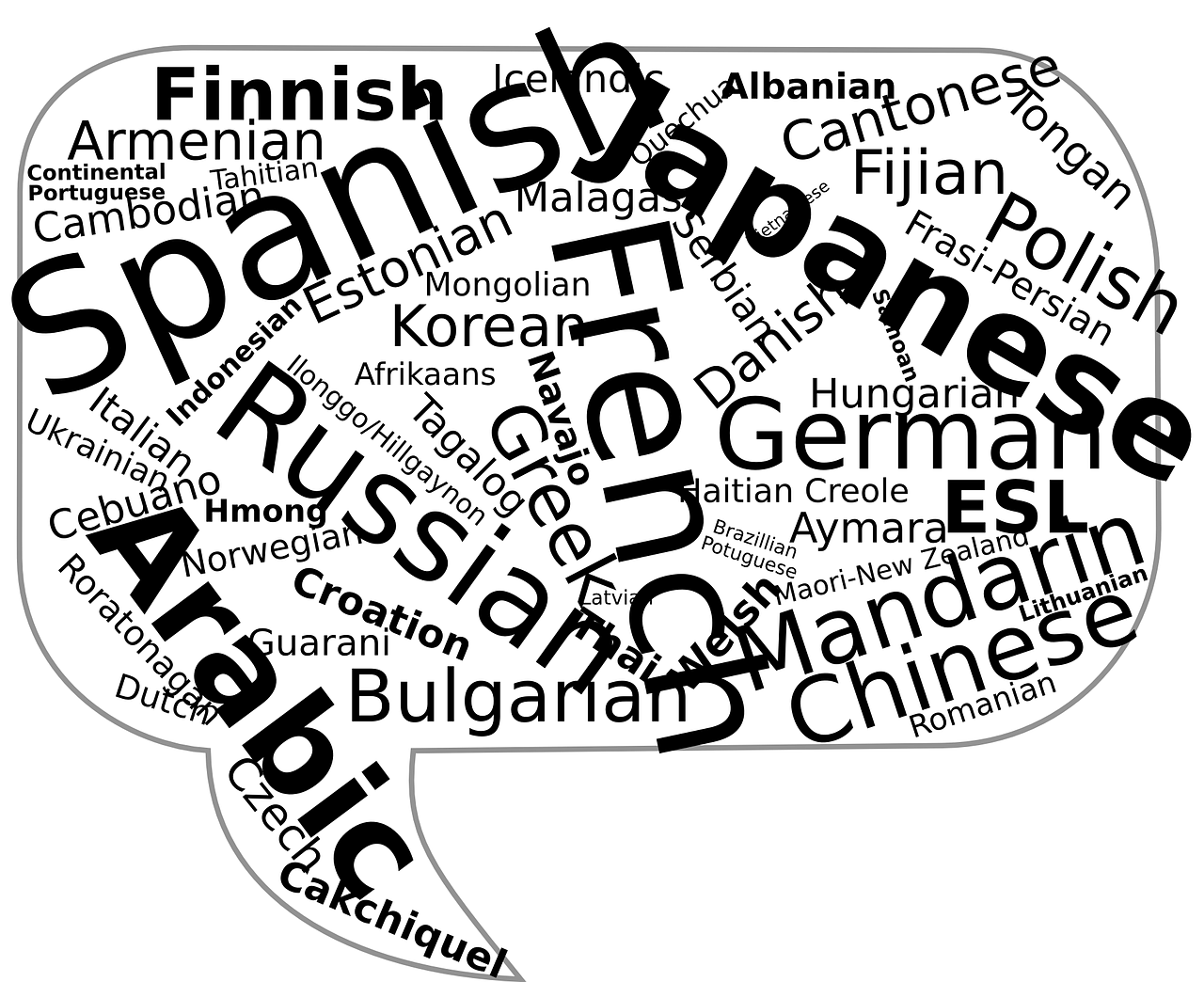 In this session we will explore how the languages we speak become integral components of our identity. We will explore a model of ethnic identity development that looks at how individuals' attitudes about the languages they speak shift depending on the stage of development they are in.  We will begin with a quiz on the assigned readings and then discuss the material and engage in application activities.

Lucia, 17, is Spanish dominant, with very limited skill in English. She was referred to the bilingual-Spanish counselor at her school. During the initial session, Lucia only communicates with the counselor in her broken English. The counselor tells Lucia in Spanish that they can speak in Spanish during the sessions. Lucia continues to use her limited English.

APPLICATION ACTIVITY: EXPLORING HOW YOU COMMUNICATE WITH OTHERS IN YOUR LIFE

Three-year-old Carlos lives with his parents and siblings (10-year-old sister; 6-year-old brother; and 4-year-old brother). Carlos’ parents immigrated to the U.S. from Mexico over 13 years ago. Both Spanish and English are spoken in the home. Carlos’ parents only speak Spanish, whereas Carlos’ siblings speak more English than Spanish with each other. All family members communicate in Spanish with Carlos. Three days a week, Carlos spends much of the day at his Spanish-speaking baby-sitter’s house. The baby-sitter cares for other children on these same days. These children speak both Spanish and English. On the other days, Carlos’ father stays home with his son while his wife works.

Thirteen-year-old Savannah attends her local middle school. The majority of the children at her school are White, with many being Irish-American or Italian. About 10 percent of the children are Latino, Asian, African-American, or of mixed racial ancestry. Savannah is second generation Chinese-American.  She lives with her parents (who immigrated to the U.S. as young children, representing 1.5 generation), her siblings (Christopher, 17; Liana, 14; and Nicholas, 6), and her paternal grandparents. A fulltime baby-sitter also lives in the home. Savannah’s grandparents and baby-sitter do not speak English. Savannah and her siblings speak English with each other and their parents. They speak Chinese with their grandparents and baby-sitter.

Nineteen-year-old Marlene is finishing her sophomore year of college. This year she joined the Haitian-American Club and is considering running for president of the club. She and other members have come up with awareness-raising events in collaboration with the Multicultural Club. Marlene recalls one of her Caribbean Studies course assignment in which she had to interview her parents and chart their journey from Haiti to the U.S. She learned things about her parents that she had not known before. The most interesting aspect of the assignment for her was when she had to chart her own life journey and identity. She remembers vividly telling everyone at school that she is African-American, as she was born in this country. While that aspect of her identity is still a part of her, she now is thinking more and more about her Haitian roots.