This class will trace the roots of the Palestinian-Israeli conflict back to late Ottoman Palestine, Istanbul, and Europe.  During this period, we will observe how the Palestinian-Israeli conflict developed as a regional conflict as both these nascent movements took form.  The class will then move on to the British mandate period, taking into consideration the major impact the Holocaust had on the conflict and how following Israeli independence this conflict transformed into a full-fledged Arab-Israeli conflict.  The last section will cover events in Israel and the Palestinian territories once the land was united following the 1967 war.  It will address the return of Palestinian local nationalism, the rise of the PLO, and its impact on Israel.  Further, it will move on to the First Intifada, the rise of Hamas, the Oslo Accords and its eventual failure. Then it will go beyond the Second Intifada, pondering on new challenges presented during the last two decades. 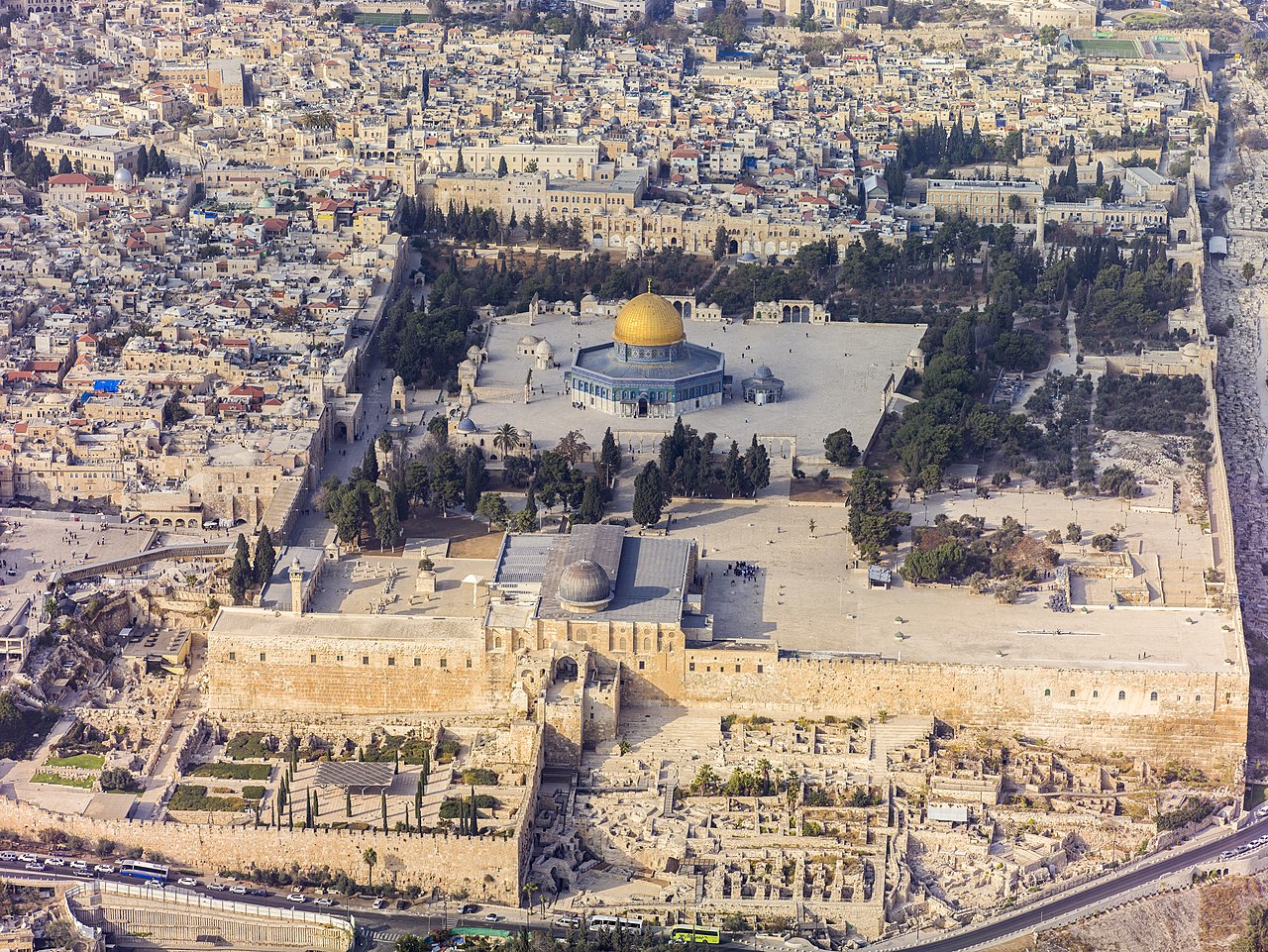 Jerusalem's Temple Mount, from the Air

Southern aerial view of the Temple Mount (Hebrew: הַר הַבַּיִת‎, Har HaBáyit, Arabic: الحرم الشريف‎, al-Ḥaram al-Šarīf), showing, Al-Aqsa Mosque (Hebrew: הַר הַבַּיִת‎, Arabic: المسجد الأقصى المبارك‎) in the Old City of Jerusalem (Hebrew: העיר העתיקה‎, Arabic: البلدة القديمة‎). Annotated in the foreground is Al-Qibli Chapel (Arabic:المصلى القبلي). Al-Aqsa Mosque is considered to be the third holiest site in Islam after Mecca and Medina. Behind are The Dome of the Rock (Hebrew: כיפת הסלע, Arabic: مسجد قبة الصخرة‎) and to the right, The Dome of the Chain (Arabic: قبة السلسلة, Qubbat al-Silsila), constructed during the Umayyad Caliphate (c. 685 AD) and served as a model for the building of the Dome of the Rock (c. 691 AD). The Temple Mount, which is called by Muslims Al-Aqsa Mosque, is considered to be the premier holy site in Judaism as it is the place where the first and second Temples stood. (Wikimedia) 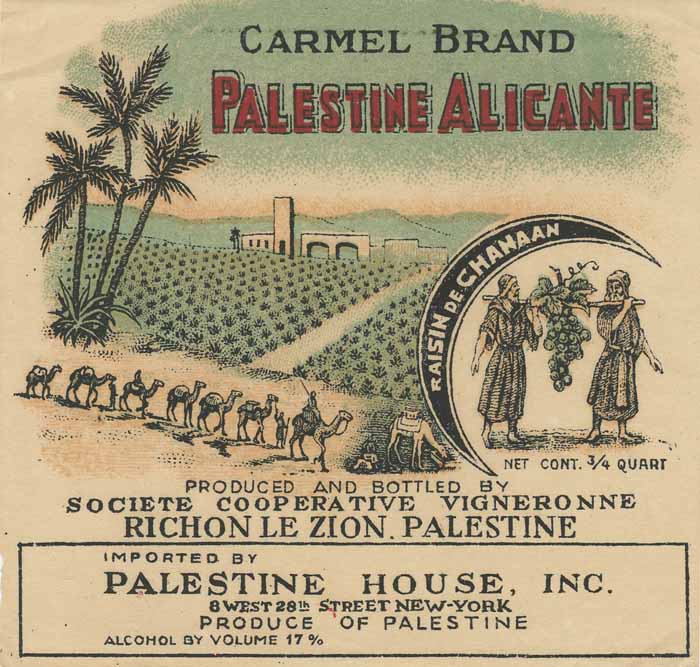 Archibald Fullarton & Co. 1917 Ottoman Turkish Map of the Sinai and Palestine Campaign. circa

Description (Wikimedia): The Mayor of Jerusalem, Hussein Salim Al-Husseini (with walking stick and cigarette), with his party under a white flag-of-truce, attempts to deliver the surrender document signed by the Ottoman Governor Izzat Pasha just outside Jerusalem’s western limits on the morning of 9 December 1917 to Sergeants James Sedgewick and Frederick Hurcomb of 2/19th Battalion of the London Regiment (fourth and seventh from left in the picture). The surprised sergeants, who were scouting ahead of General Sir Edmund Allenby's main force, refused to take the letter, as did several more arriving troops. The Mayor was accompanied by a number of officials including his nephew Toufiq Saleh Al-Husseini, police inspectors Abdelqadir Al-Alami and Ahmad Sharaf (Second from right in the picture), policemen Hussein Al-Assaly and Ibrahim Al-Zaanoun, as well as a group of young men among whom were Rushdi Mohamed Al-Muhtada, Jawad Ismail Al-Husseini, and Hanna Iskandar Al-Lahham, who carried the white flag. The Mayor was also accompanied by a young photographer named Lewis Larsson, who later became Swedish Consul in Palestine, and whose role was to record the ceremony. It began to look to the Jerusalemites as if nobody would let them surrender, until Brigadier-General C.F. Watson, commanding 180th Infantry Brigade entered the town, accepted the documents, and Larsson could photograph the event properly. 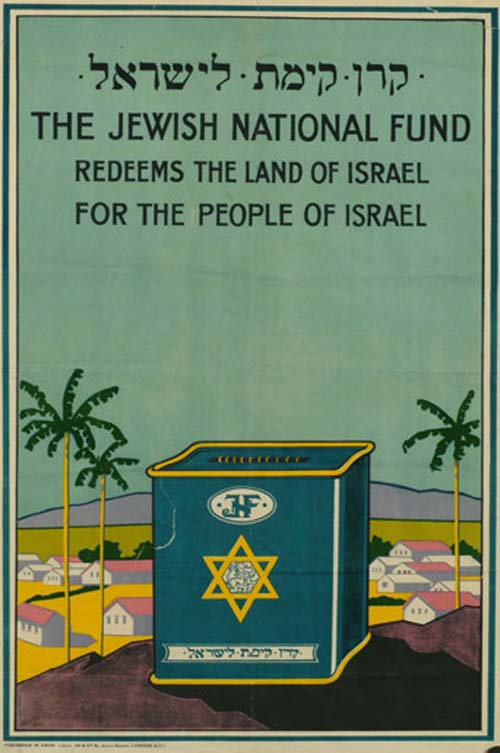