Your Path Through Innovation & Entrepreneurship To Success

The industrial revolution is often credited with both birthing and being powered by the first entrepreneurs.

Twenty-first century historians have argued that the roots of entrepreneurship go back to as early as the thirteenth century, or medieval times in Europe. The medieval manuscripts that illustrate this site pay homage to this reading of the past.

Nonetheless, others have argued that the origins of or encouragement of entrepreneurship go back even further to biblical times or even earlier.

Regardless, entrepreneurs and innovators have been identified within many cultures (see one example here), in many parts of the world (see here, here and here for several examples) and undertaken by many, regardless of gender (for one example, see here).

Explore this guide for resources that will help your on your own path to success through innovation and entrepreneurship. 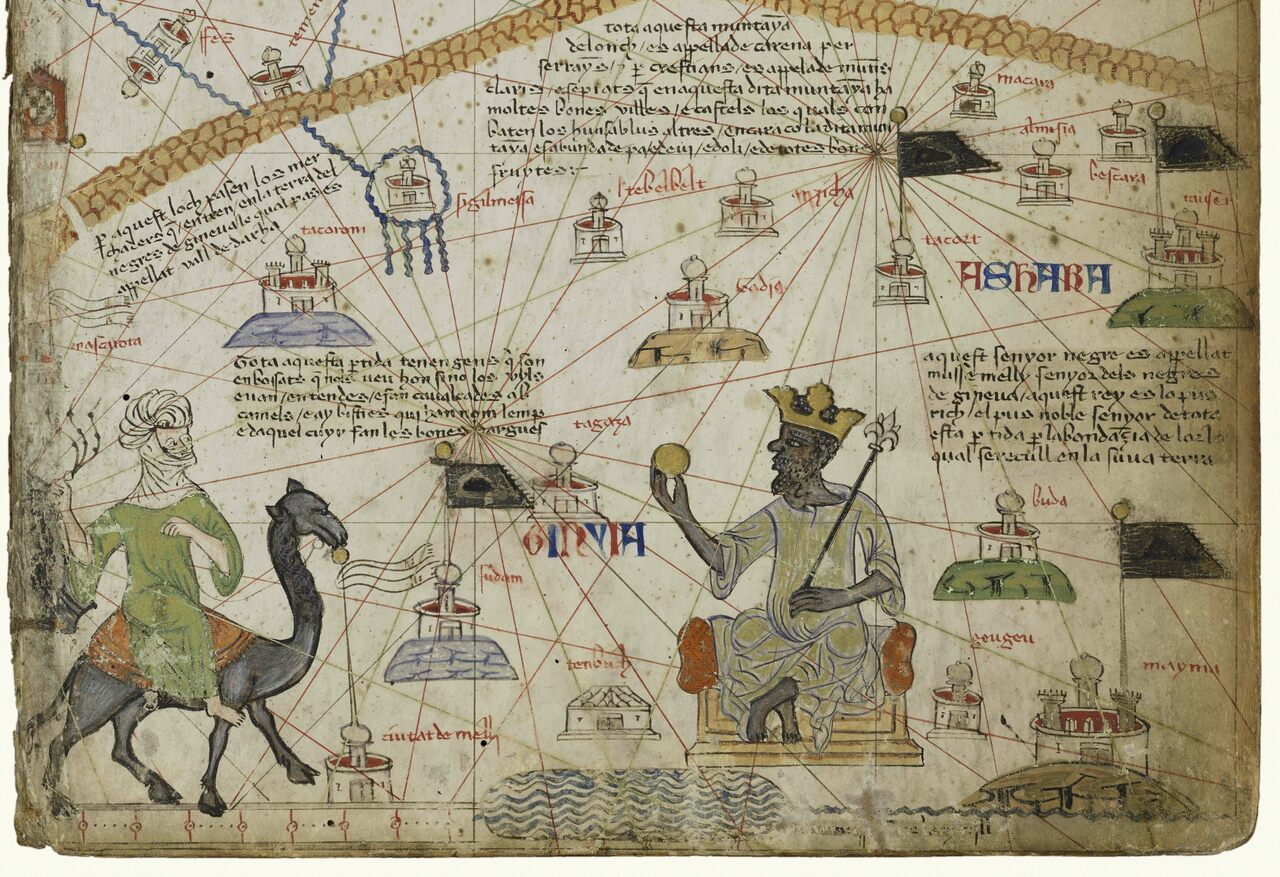 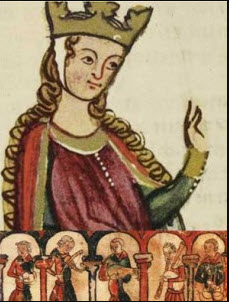 Find resources in the social sciences 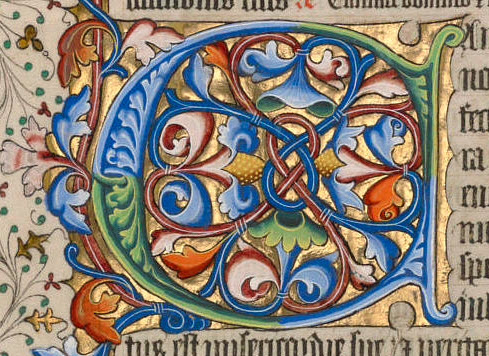 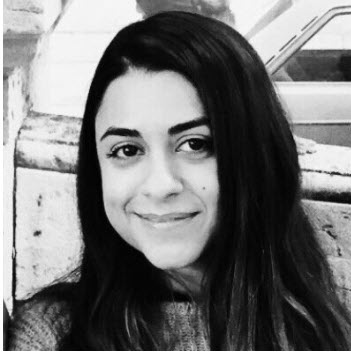 Artist and curator Mitra Khorasheh is the co-founder of signs and symbols, a curatorial platform and multi-disciplinary incubator bringing together diverse mediums to stimulate dialogue and creative connections.

Find resources in the visual arts 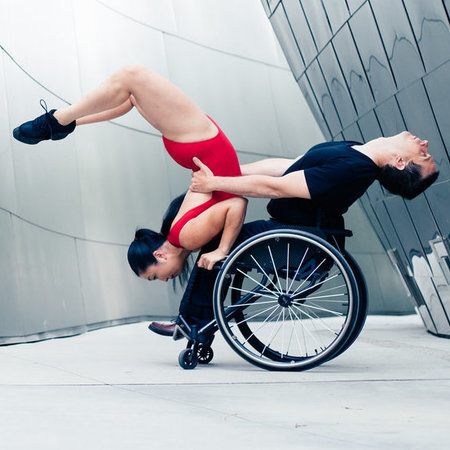 Marisa Hamamoto is the founder of Infinite Flow Dance, a professional dance company that employs dancers with and without disabilities with a mission to use dance as a catalyst to dismantle biases and promote inclusion.

Find resources in the performing arts 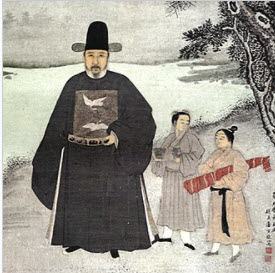 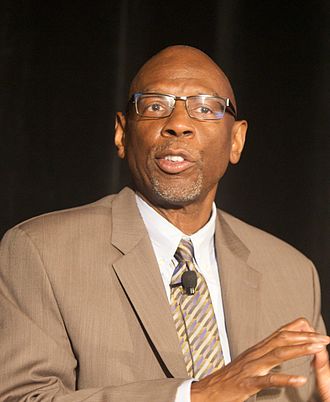 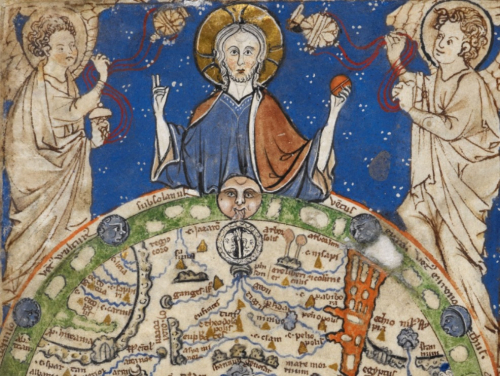 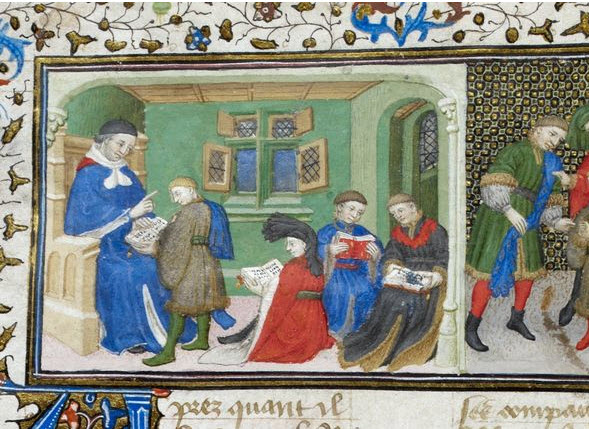 Find resources in the humanities 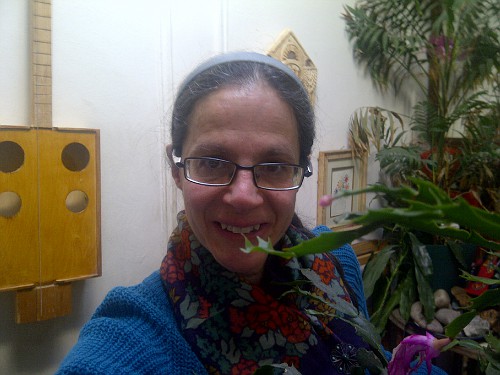