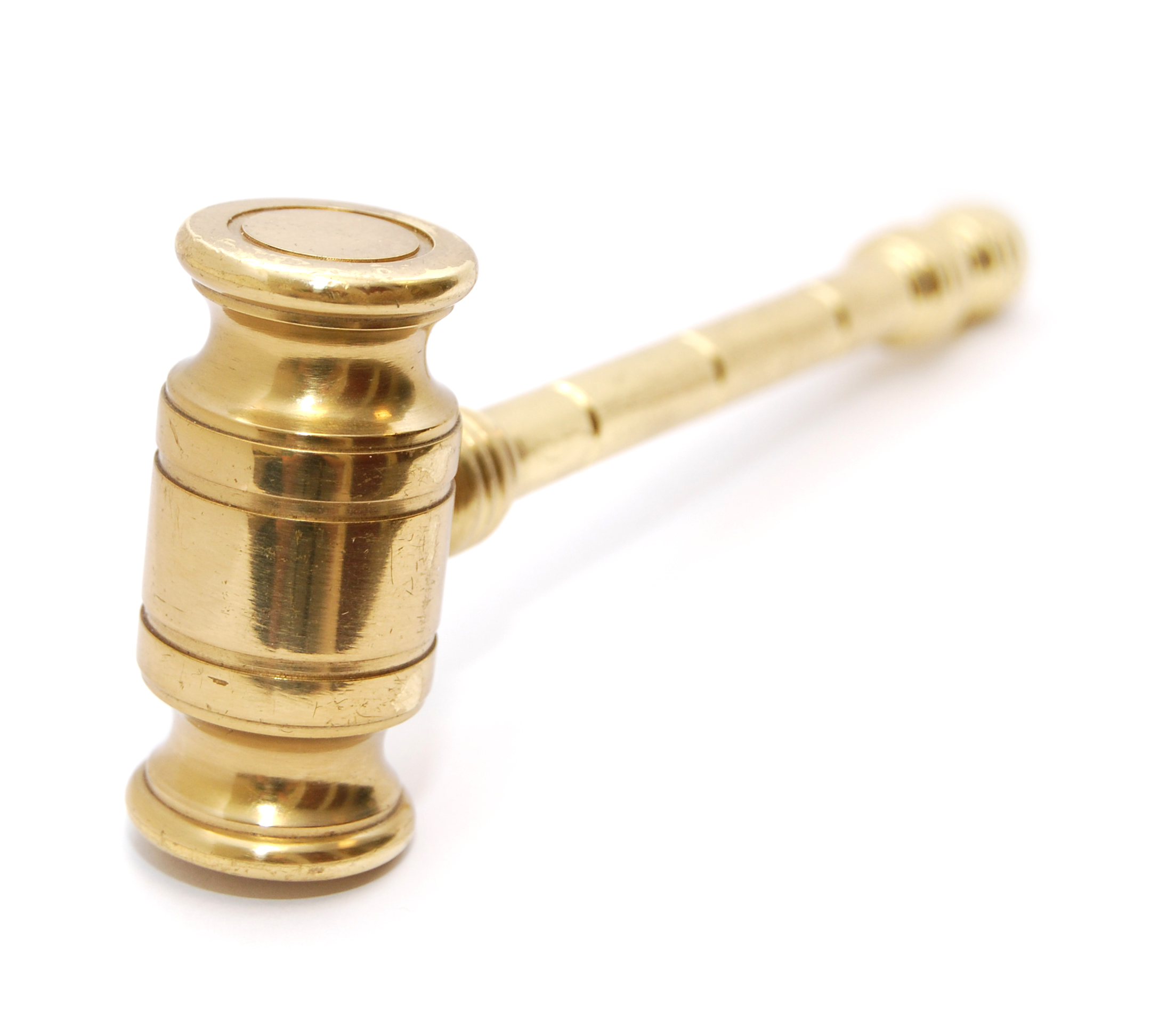 Court opinions can tell you a great deal about a company’s competition, regulatory environment, risks, and innovations.  A court opinion may only affect a single company, but more often it will have an impact on the entire industry.  For example, in Verizon Communications, Inc. v. Federal Communications Commission, the United States Court of Appeals for the District of Columbia held that the FCC does not have the authority to impose net neutrality rules on broadband providers.  This decision affects Verizon, as a party to the case, as well as other internet service companies.

About the U.S. Legal System

There are four main sources of federal and state laws in the United States:

Constitutions establish the system of government and define its powers;

Statutes are passed by the legislature and approved by the head of the executive branch (ex.  U.S. President);

Regulations are issued by agencies of the executive branch (ex. Securities and Exchange Commission);

Court opinions are issued by the judicial branch (ex. N.Y. Court of Appeals), which interprets statutes and regulations or creates its own common law rules (case law).

Start by looking in secondary sources.  Summaries of court cases can be found in news articles and more detailed law review articles.

Read How to Research a Legal Problem: A Guide for Non-Lawyers, published by the American Association of Law Libraries.  It is primarily intended for persons who are representing themselves, but it provides basic information on doing legal research.