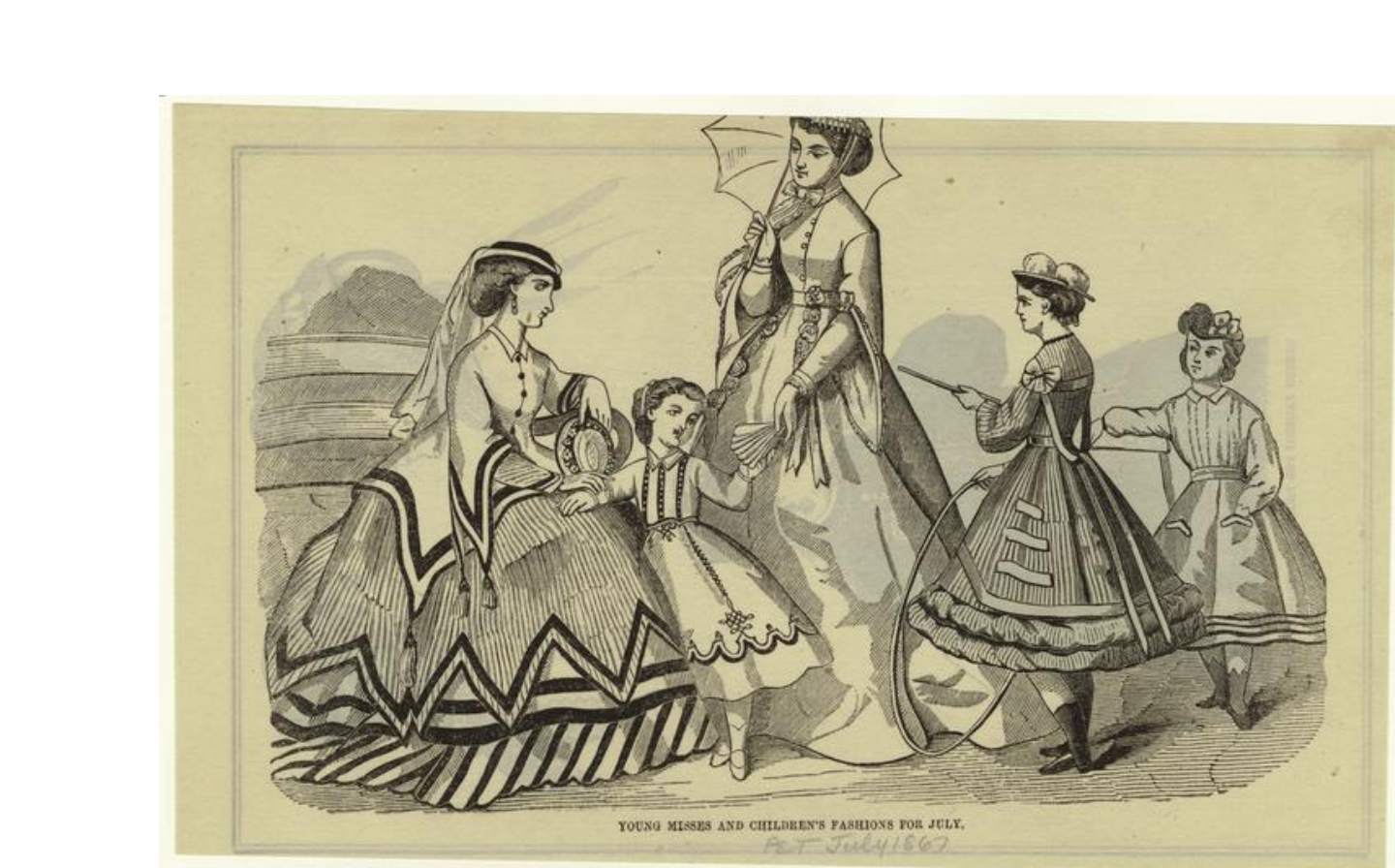 An illustration of everyday girls’ fashions from the 1860s. 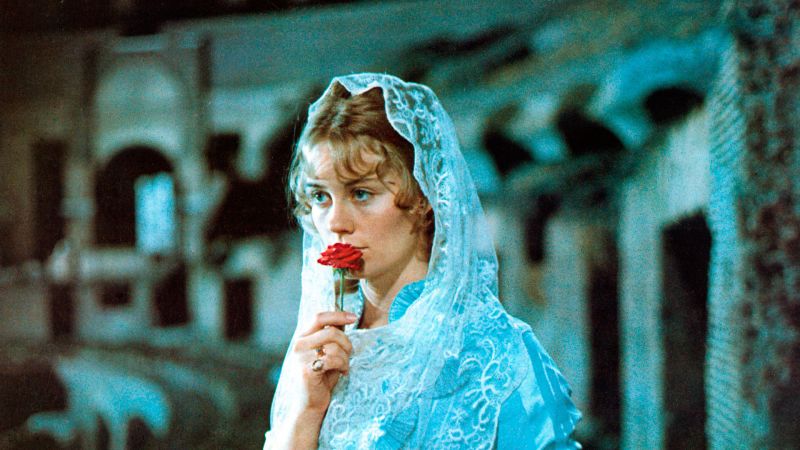 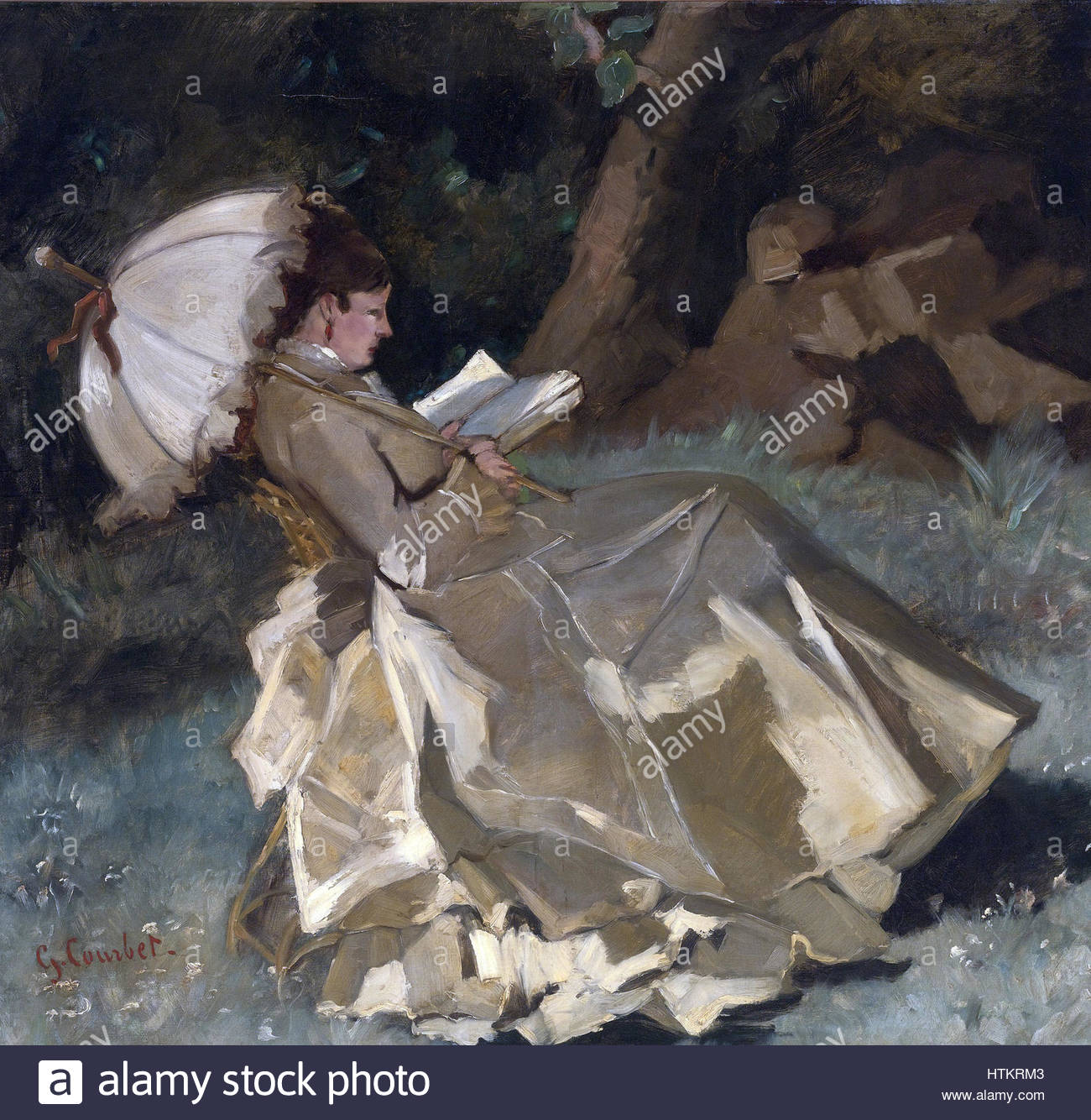 This picture shows a woman who is alone and even might be in the shade reading, but still has her parasol. This picture reminded me of the article on “Daisy Miller: Cowboy Feminist” by Lisa Johnson, where she states “the parasol is intended by society to create a pocket of inside space for women outside” (11). 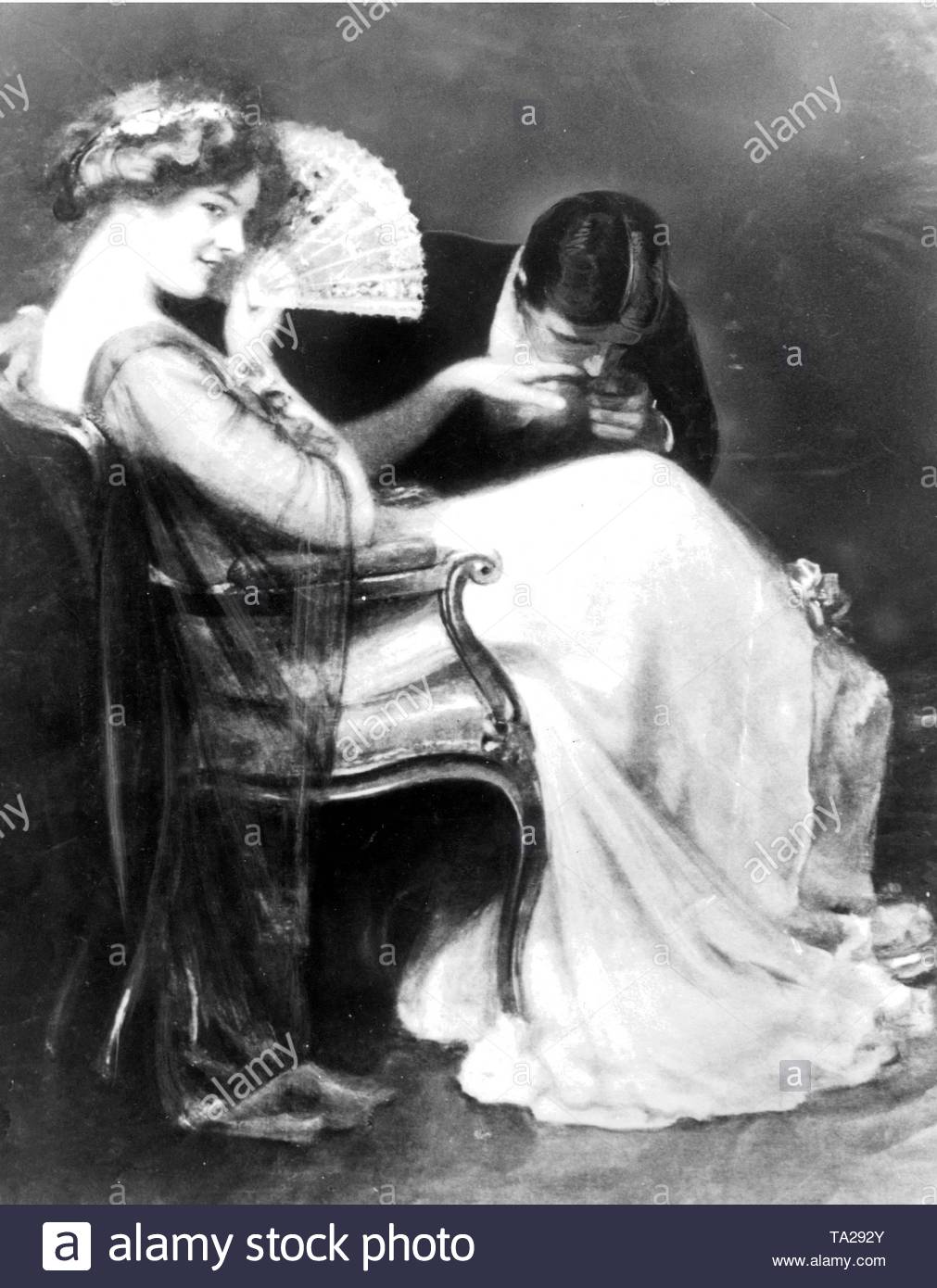 This picture reminded me of a flirtatious woman, which is what Daisy is thought of by many in the novel. Maggie: A Girl of the Streets

Girl and Baby on a Doorstep

Riis, Jacob. Girl and Baby on a Doorstep. http://www.museumsyndicate.com/artist.php?artist=930 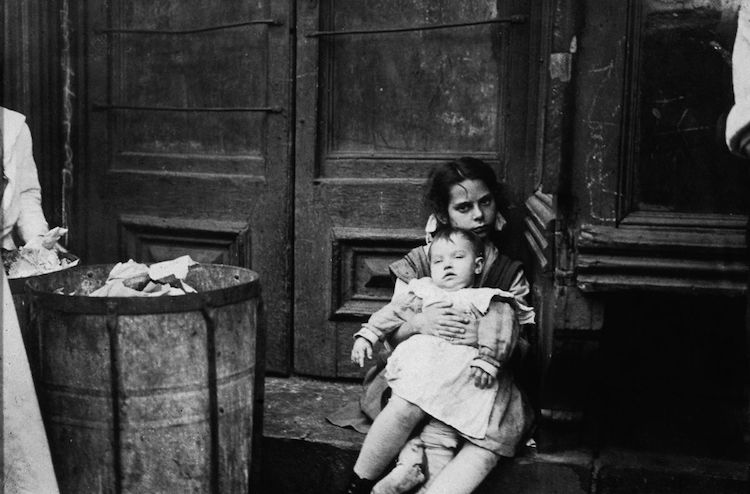 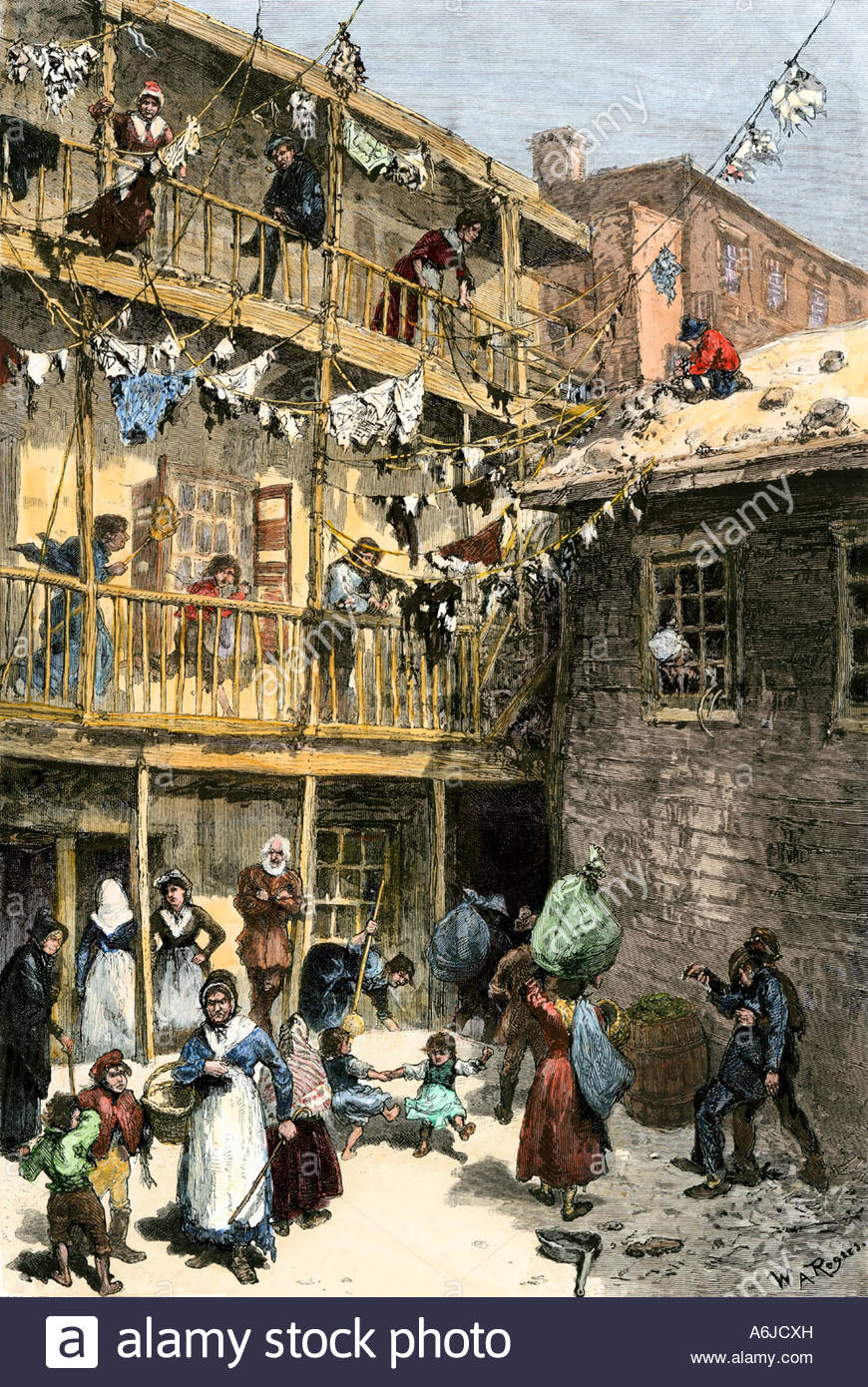 This picture reminded me of the crowed tenement house Maggie and her family lived.

Here's an example of a tableau vivant from the 19th century. 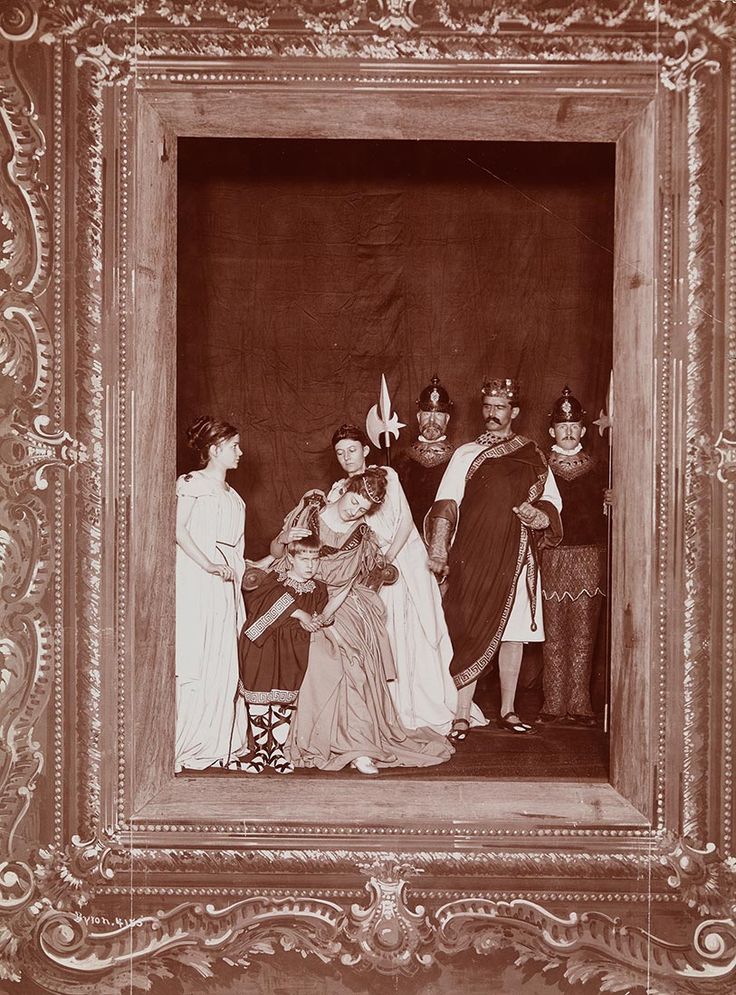 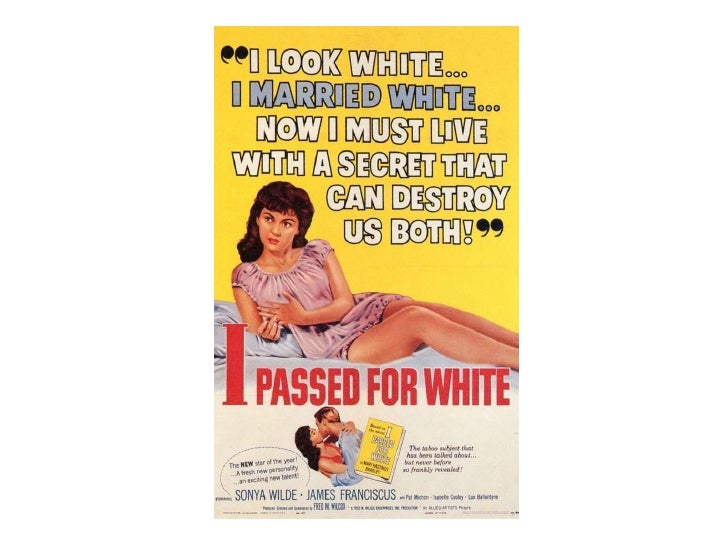 This depicts Dr. Gresham's marriage proposal and the impact it would have on Iola Leroy's life if she were to hide her heritage. -Sarah B-

This photo depicts a Civil War nurse tending to a wounded soldier. I like to think the sketch depicts the tender scene between Iola and Tom, when she kisses him goodbye, eliciting confusion and disgust in Dr. Gresham -Sarah B- 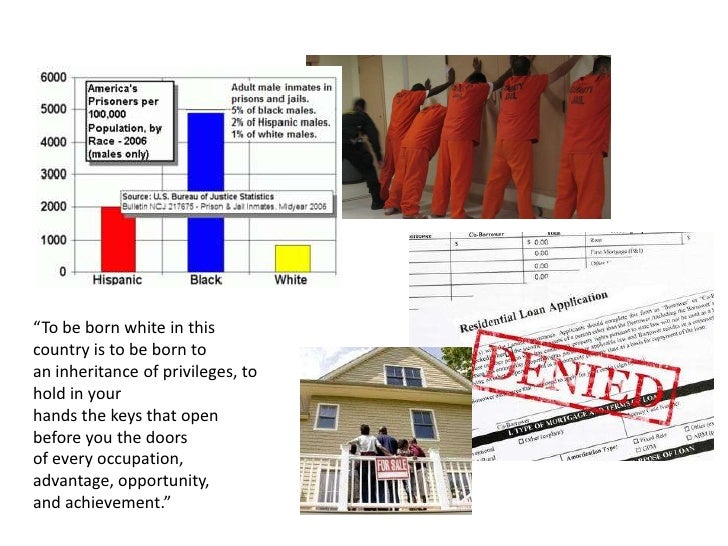 Iola Leroy and Passing For White

This quote on white privilege was taken from the book, published in 1892, and yet, I cannot help but apply it to contemporary American society in 2018...and how it still remains true, in some areas. I wonder what choices Iola would make if she were living in our world- would she face less angst if she married a colored, or even a white husband?  -Sarah B- 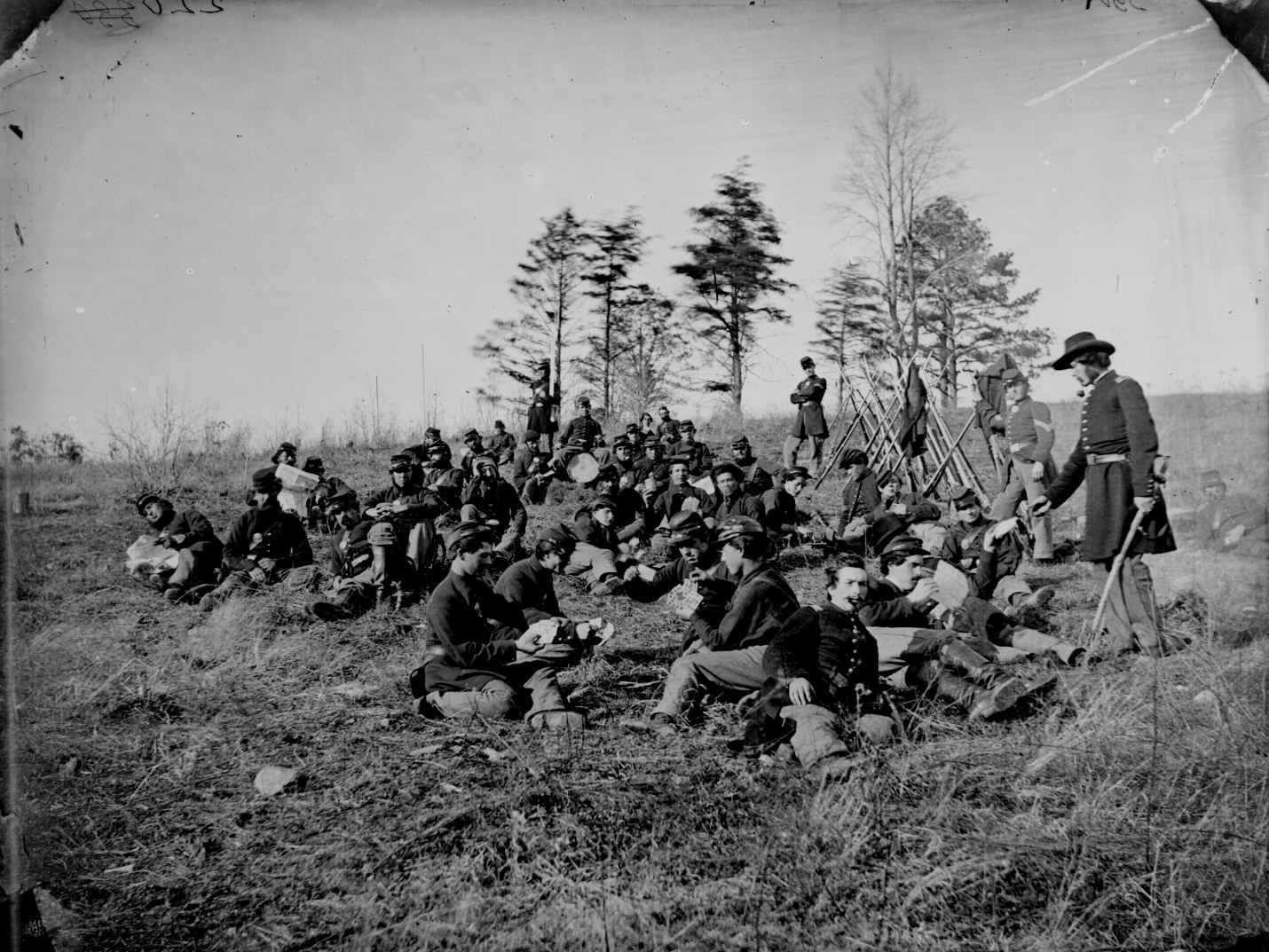 19th Century Millinery. These are the types of hats Lily would have been wearing first, then trying to fabricate. 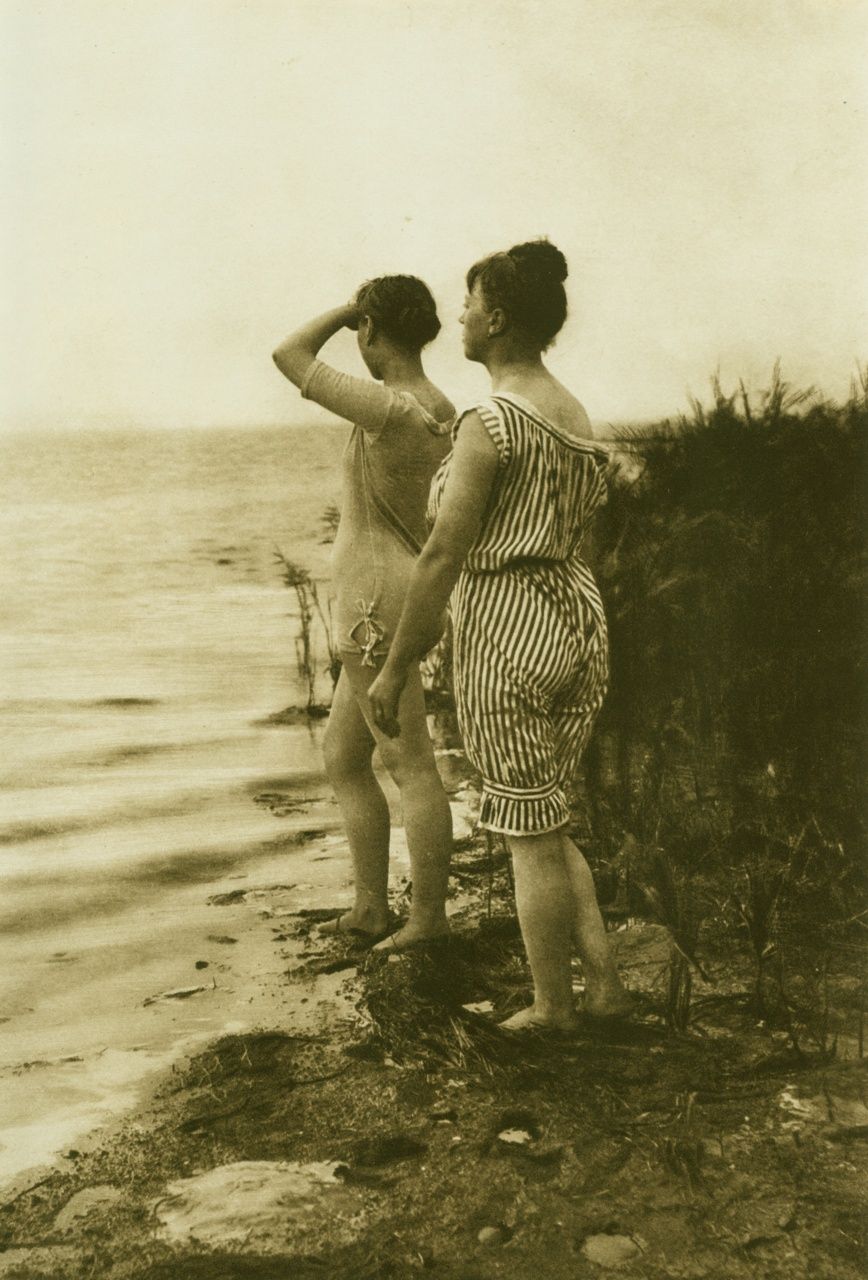 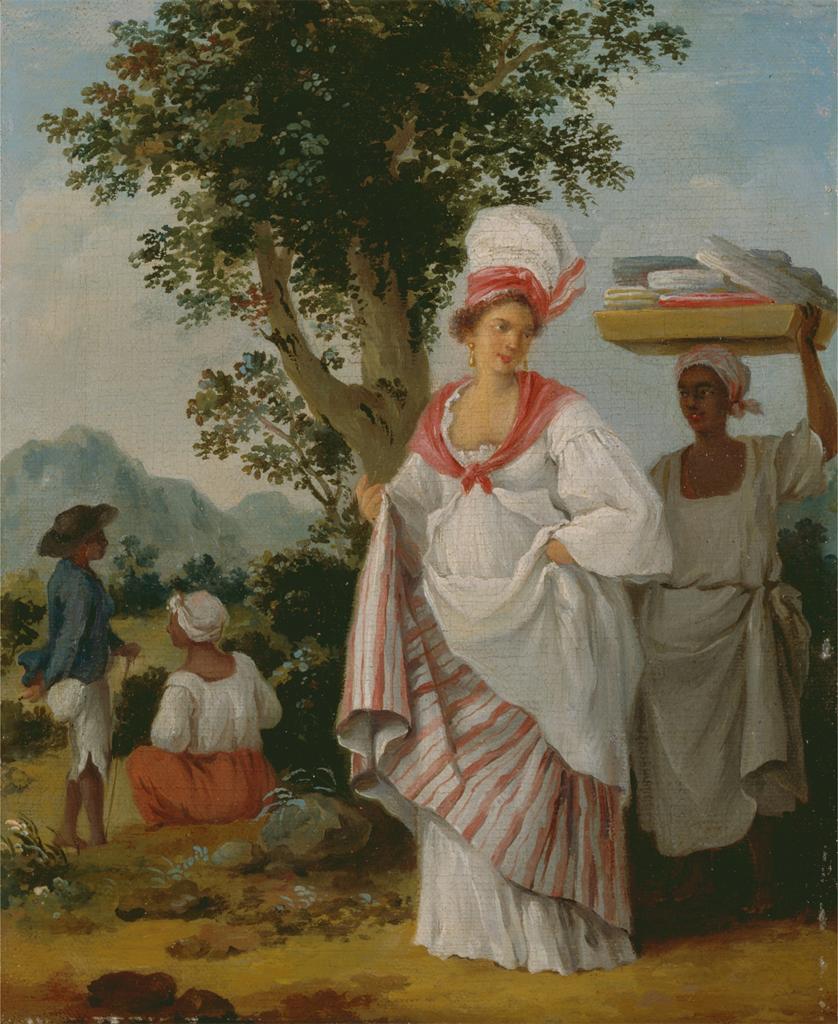