The Robert L. Hess Collection: Ethiopia and the Horn of Africa 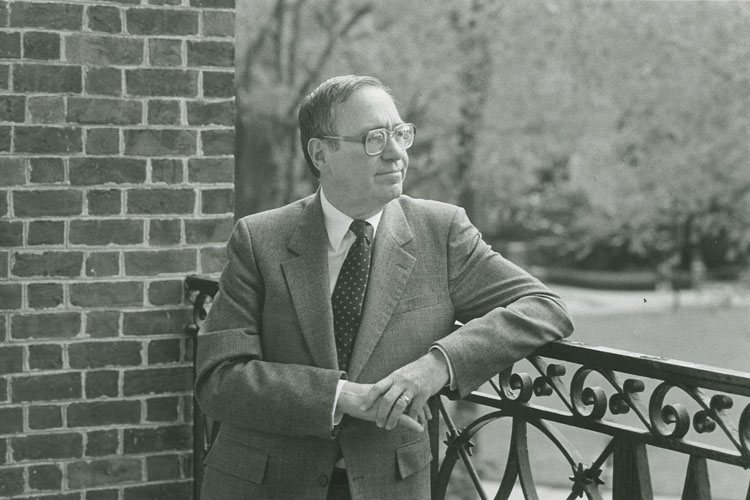 The Hess Collection on Ethiopia and the Horn of Africa and the Robert L. Hess Collection on the Continent of Africa are largely devoted to colonial issues and the colonial period. The materials date from the late 18th to the mid-twentieth centuries. The collection of more than 3000 volumes has been inventoried and appraised by leading bookmen and Africana specialists William French and Philip McBain. The appraisers characterized the collection this way:

The great bulk of the collection is specifically focused on the Horn of Africa: Ethiopia, Somalia, and their neighbors. Within this area the coverage is both broad and deep; all aspects of history, exploration, politics, linguistics, religion, art, economics, and geography are extensively covered.

Reference and research assistance is offered to all Brooklyn College students, alumni, faculty, and administrators. Access is also available to outside researchers, writers, and students, who should secure permission from the archivist prior to visiting the collections.  For more information, please contact the College Archivist Professor Colleen Bradley-Sanders.

The duplication of collection materials either by photocopying and/or computer-based processing is permitted on a case-by-case basis. Permission is determined by the physical condition of the requested materials and any copyright or use restrictions that may apply. Consultation with the archivist is required.