This advanced seminar for seniors majoring in WGST (Women’s, Gender, and Sexuality Studies) is designed to guide and facilitate a research paper related to women, gender, and sexuality studies. 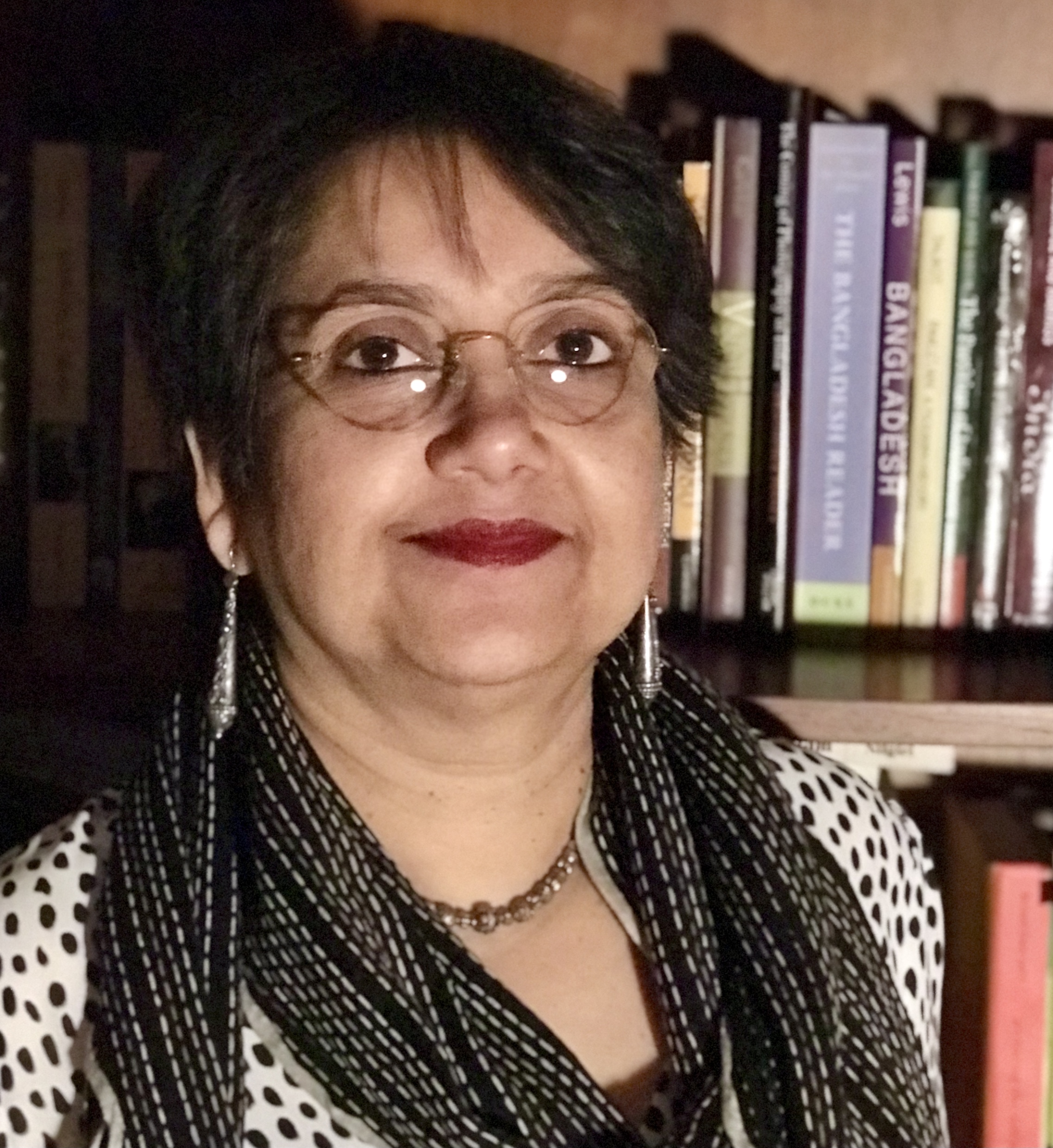 The Course will be structured around the following research activities:

After completing the course and writing the research paper, students will

This course is a zero cost/open educational resources course.  That means there is no textbook students need to purchase. All materials are available freely to students online on the WGST 4410W Women’s and Gender Studies Research Seminar (what you are on right now) and Blackboard

UNLADYLIKE2020 is an innovative multimedia series featuring diverse and little-known, trend-setting American heroines from the early years of feminism, and the women who follow in their footsteps.

The Project UNLADYLIKE2020 is a timeless and resource-rich repository of U.S. women’s histories from the early years of feminism. In honor of the centennial of women’s suffrage in 2020, we are proud to present the comprehensive biographies of 26 bold American women who broke barriers in male-dominated fields at the turn of the 20th century, and the women who now follow in their footsteps. These trailblazers excelled in science, medicine, politics, business, journalism, sports, aviation, and the arts — including the first woman to lead scientific expeditions in the Arctic, join the National Academy of Engineering, found a hospital on an American Indian reservation, serve in the U.S. Congress, become a bank president, swim across the English Channel, earn an international pilot’s license, sing opera on the main stage at Carnegie Hall, or direct a feature-length movie. Presenting history in a bold new way, our 26 digital shorts bring extraordinary stories of daring and persistence back to life through captivating original artwork and animation, rare archival imagery, and interviews with historians, descendants, and accomplished women of today who reflect on the influence of these pioneers.