This is the second of a two-semester introductory sequence. The emphasis will be on Italian cultural patterns of social interactions, vocabulary, idiomatic expressions, nuances, and Italian cultural exchanges. Greater emphasis is on the verbal application of the Italian language, personal and public exchanges, and everyday interactions with Italian-speaking people. This class goes into greater depth with more difficult pronunciation and dialogue exchange. 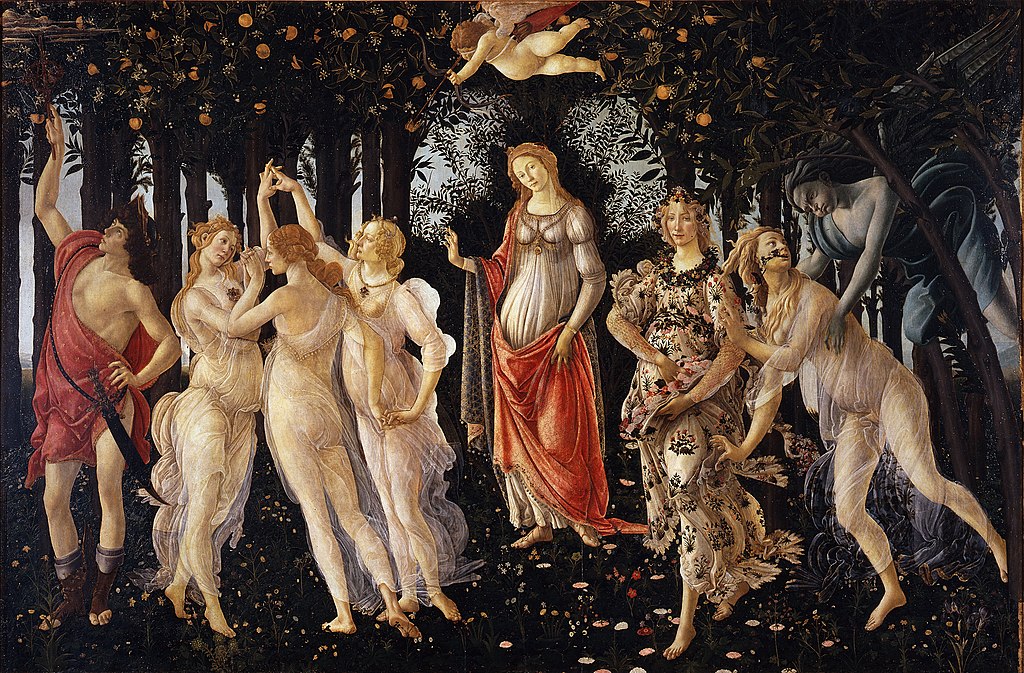 Milan Fashion Week was established in 1958 as part of the global Big Four Fashion Weeks. The others three include important international cities like Paris, London and New York: the schedule always begins with New York, while London is the second appointment, Milan the third and Paris the last one. 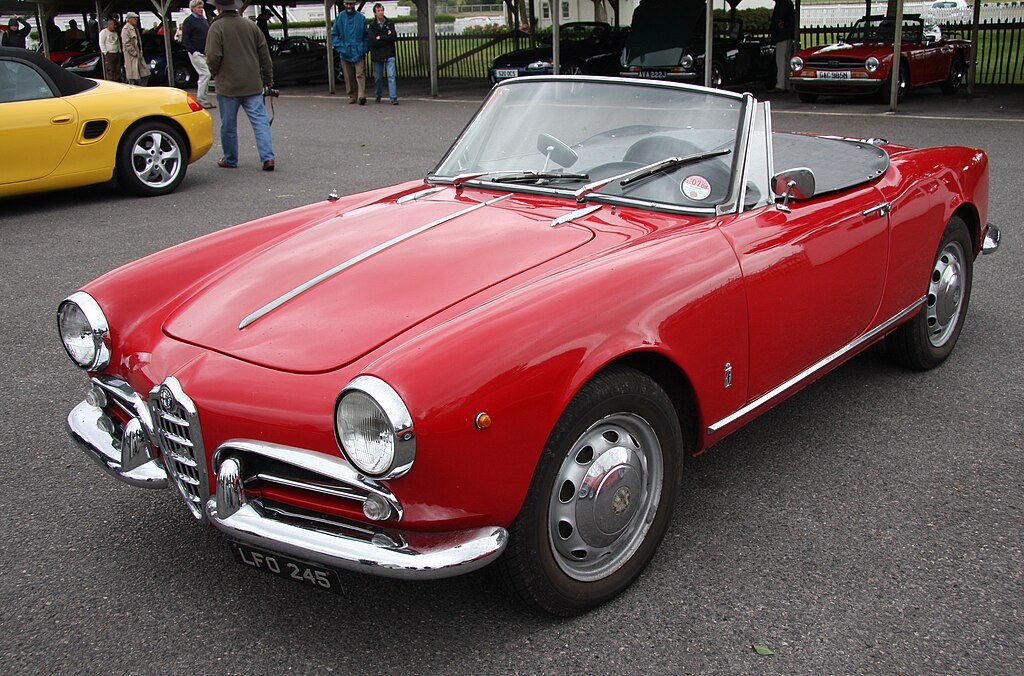 In 1995, Alfa Romeo ceased exporting cars to the United States,[30] the last model sold in that market being the 164 sedans.

Unless otherwise noted, content on this site is licensed under Creative Commons Attribution-NonCommercial-ShareAlike 4.0 International License. Add this as appropriate: Curated by or Created by.