"Four hundred years ago, in August 1619, a ship carrying more than 20 enslaved Africans arrived in the English colony of Virginia. No aspect of the country that would be formed here has been untouched by the 250 years of slavery that followed."

This year's Common Reader Project selection is The New York Times's "The 1619 Project," which appeared as a collection of materials both on the NYTimes.com website and in a special edition of The New York Times Magazine, curated by Nikole Hannah-Jones.

"The 1619 Project is an ongoing initiative from The New York Times Magazine that began in August 2019, the 400th anniversary of the beginning of American slavery. It aims to reframe the country’s history by placing the consequences of slavery and the contributions of black Americans at the very center of our national narrative."

Statement about choosing "The 1619 Project" by this year's Common Reader Selection Committee:

"We think it gives instructors in all departments and programs, as well as staff in our college offices and work areas, the widest latitude in framing discussions that will help us as we build an anti-racist community.  We will also choose one of the essays - probably the introductory, "Our Democracy's Founding Ideas Were False When They Were Written...," by Hannah-Jones - for an all-campus event.

The argument of her essay has been challenged by historians and ethicists. That is partly why we believe it an excellent document for teaching students and ourselves how to be critical readers.  It will, no doubt, also invite a variety of opinions.

We hope you will embrace the opportunity "The 1619 Project" offers us all for creating productive dialogues in our courses and on our campus.  We would be happy to discuss any issues of implementation, including the possibility of discussing the essays on Zoom in a town hall, panel discussion, or with more than one class or group at one time."

Rosamond King, Director of the Wolfe Institute for the Humanities and member of the English department
RKing@brooklyn.cuny.edu

This guide by the Brooklyn College Library is meant to act as a supplement to the 2020 Common Reader Project, which includes reading and writing about "The 1619 Project" in your English 1010 class as well as various events and conversations on campus.

The Common Reader Project is meant to build community and foster dialogue. Take a look at these primary and secondary sources to learn more about the project, its subject-matter and controversies, and about its Pulitzer-Prize winning editor, Nikole Hannah-Jones. 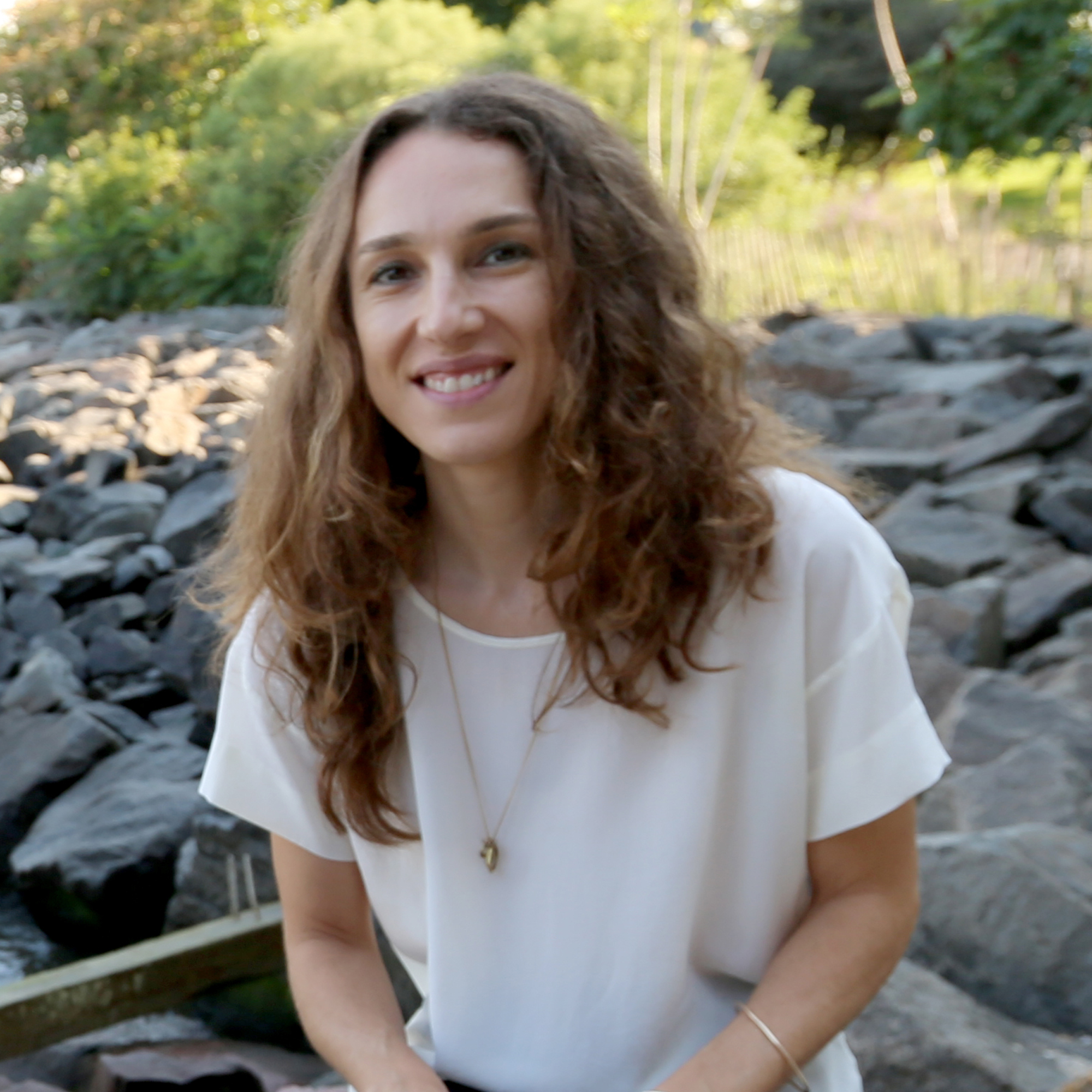