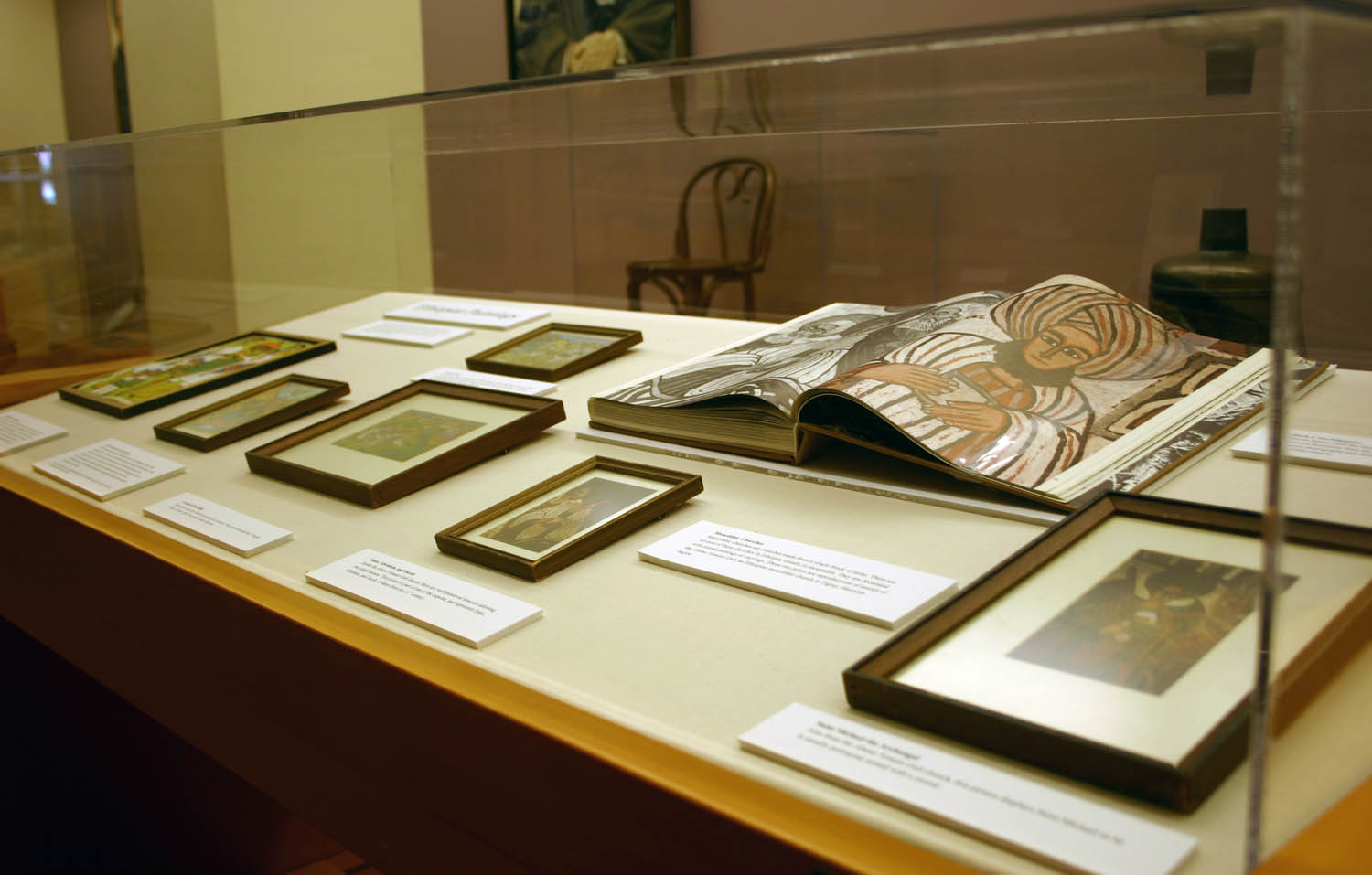 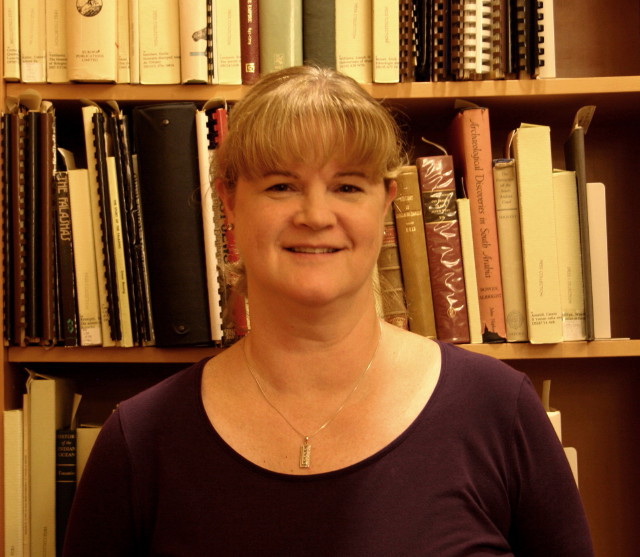 Ethiopia and the West: Highlights from the Robert L. Hess Collection 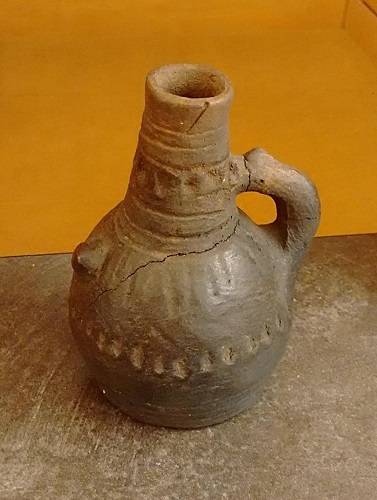 Located in the Horn of Africa, Ethiopia has a rich history as well as one of the world's oldest literary traditions.  This exhibit explores this history and literature, taking its inspiration from the title of a book by the mid-twentieth century Ethiopian poet, playwright, and historian Käbbädä Mika'él.  In it, Käbbädä Mika'él examined Ethiopia's role in world history from the classical era through the turbulent twentieth century, paying particular attention to the complex modern relationship between Ethiopia and Europe.  The exhibit considers these themes by focusing on the Amharic and Ge'ez literary heritage of Ethiopia, the development of European orientalist scholarship devoted to Ethiopia, the struggle between Italy and Ethiopia the League of Nations (1934-35), and the Italian colonization of Ethiopia (1935-41).

Drawn primarily from the Robert L. Hess Collection on Ethiopia and the Horn of Africa, the exhibit also features a painting from the Stuart Schaar Collection.  The manuscript and photographic materials in the Hess collection are contemporary records of the Italian invasion and occupation of Ethiopia.

Spring/Summer 2019: The YWCA of Brooklyn: Empowering Women Since 1888 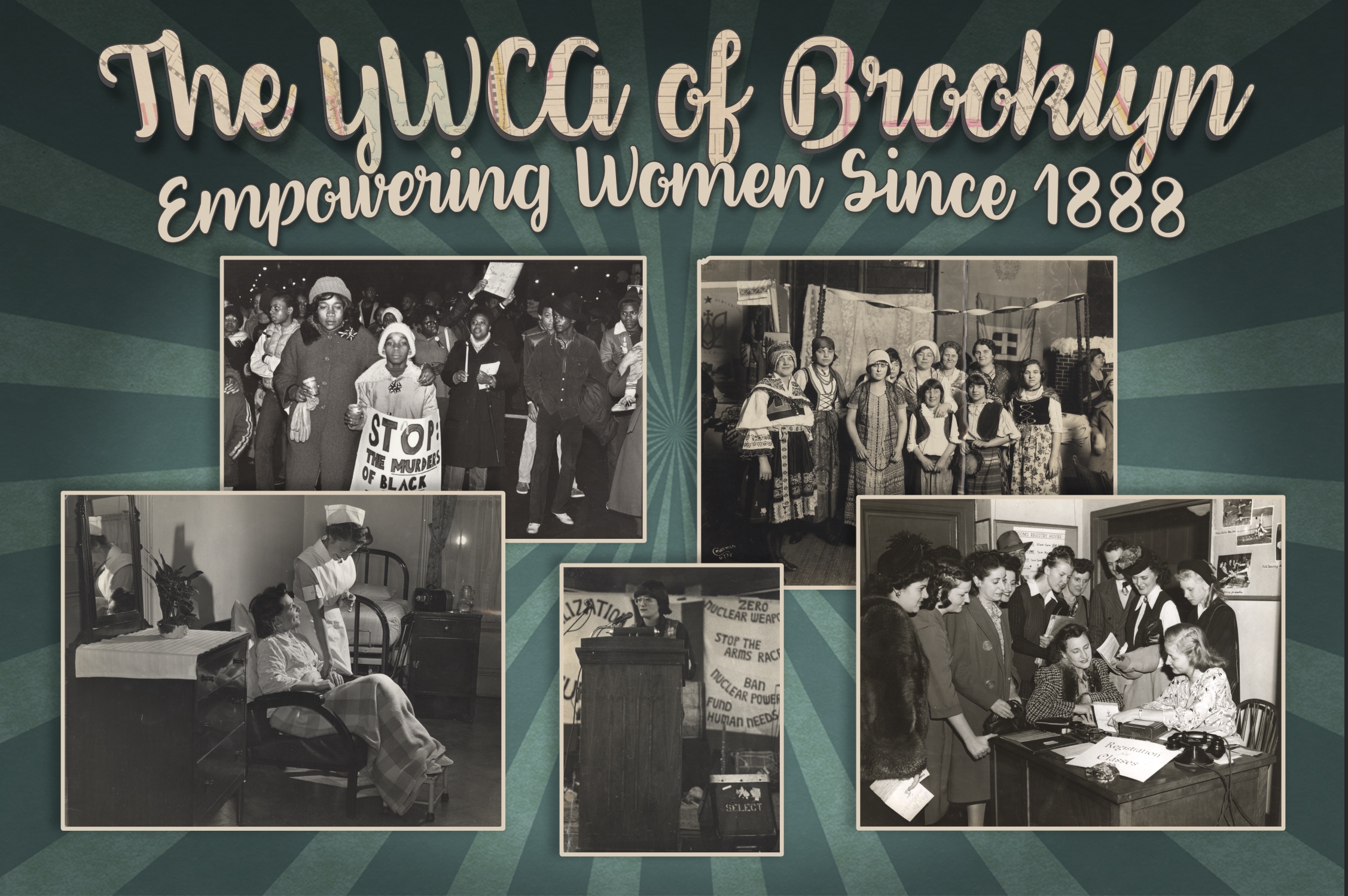 The Young Women’s Christian Association of Brooklyn was formed in December 1887 when a group of 30 women, inspired by associations in Baltimore, Boston, and New York City, voted to establish an organization for the empowerment of young women. Mrs. Harriet Judson served as the first President of the Association, from 1888-1922.

The goals of these associations were to help and support women in a changing industrial world. Women needed jobs, and training in order to get them. Along with its wide variety of classes and affordable housing options, the YWCA provided a space for women and girls to meet and socialize.  One of the first endeavors for the brand-new organization was an Employment Bureau through which the young women could find jobs to match their new skills. Shortly after they established the Employment Bureau, the Brooklyn YWCA opened the United States’ first school of practical nursing (1890).

After opening an African American branch in 1903, and an International Institute in 1919, Brooklyn was the first YWCA in the country to fully integrate its programs and residences, in 1943. In the 1970’s the Young Women’s Christian Association of Brooklyn became a secular organization, and changed its name to the YWCA of Brooklyn. Through its continually evolving programs and services, the YWCA continues to strive toward achieving social justice and the goals of its current slogan: “Eliminating Racism, Empowering Women.”

Today, the YWCA Brooklyn furthers its mission by providing over 300 safe, permanent, affordable homes for low-income and formerly homeless women, most of whom are survivors of gender-based violence; a college access program serving low-income girls of color; education, employment readiness and legal assistance for immigrant women; social justice advocacy; and a community center that is a nexus for over 100 progressive grassroots organizations to come together as one vibrant community driving civic engagement, responsible development, gender and racial justice, economic equity, education, and activism.   To learn more about the Brooklyn YWCA, visit http://www.ywcabklyn.org.

The items in this exhibit are from the YWCA of Brooklyn collection, which was processed by a grant from the National Historical Publications and Records Commission.

Fall 2018: Flatbush and the Junction – A Pictorial Journey 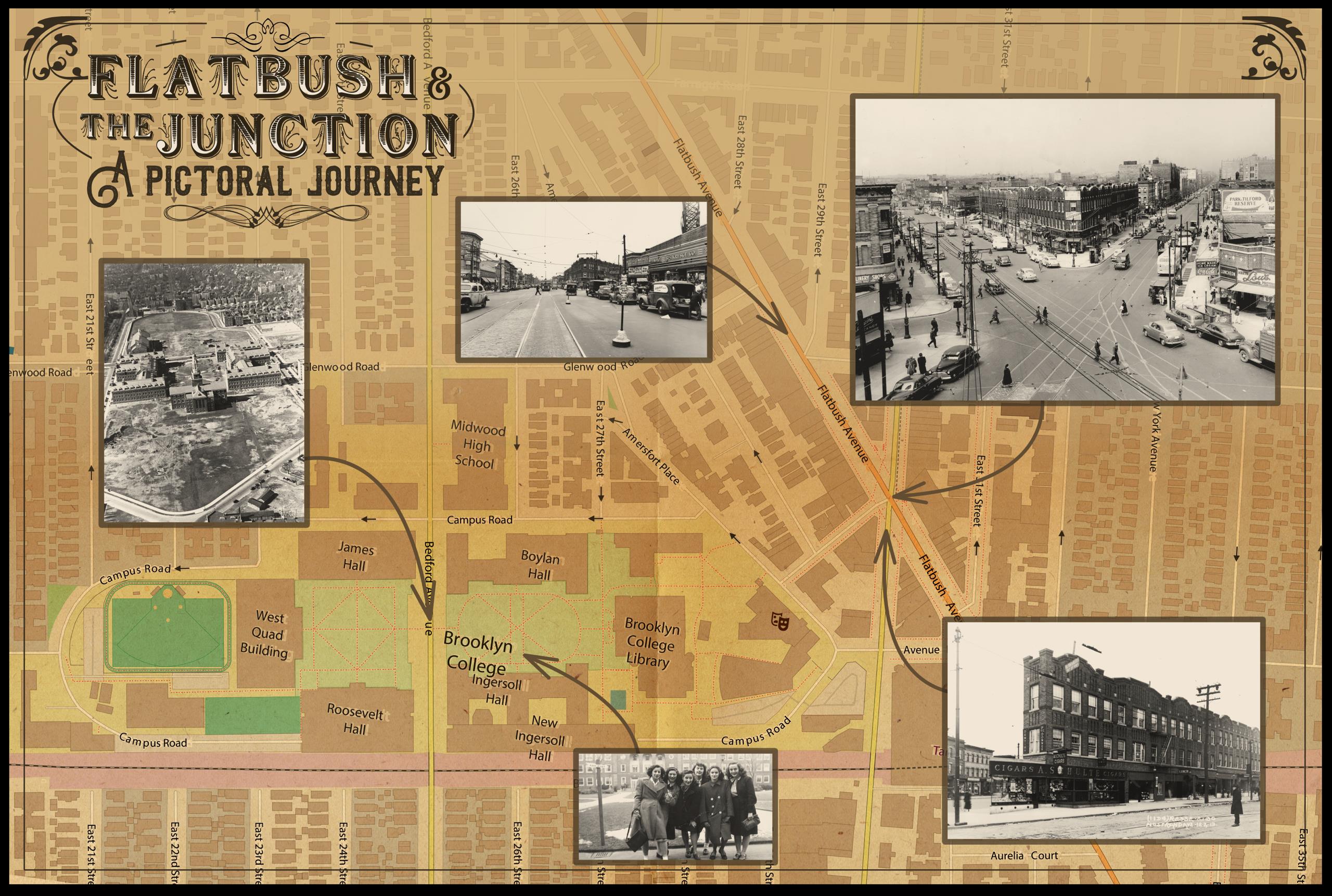 ​Flatbush and Flatlands, which were originally settled by the Dutch, were two of the six original towns that make up the modern borough of Brooklyn.  Dutch settlers acquired the land from the Canarsee Indians. In 1636 Flatlands, then called New Amersfoordt (after a town in Holland), was sold to Governor Wouter Van Twiller, who divided the land among himself, Andries Hudde, Wolphert Gerritsen and Jacobus van Corlear. In 1652, Governor Peter Stuyvesant authorized the establishment of the town of Midwout (now Flatbush).  The Canarsee tribe was not pleased, and demanded payment.  After some resistance, the Governor relented and the tribe was paid. One of the earliest residents of Midwout was indentured servant Jan Aertsen Van-der-bilt, great-great-great-grandfather of “Commodore” Cornelius Vanderbilt.

Flatlands is a quiet neighborhood today, and its outlines can be seen on the 1873 and 1890 maps, just south and east of Flatbush. The boundaries of Flatbush today vary depending on who’s describing them, but it roughly begins at Parkside and Ocean Avenues at the southwest entrance of Prospect Park, includes some of Coney Island Avenue on the west, and spans east to Nostrand Avenue, while Avenue H marks part of its southern edge. The path of Flatbush Avenue follows an old Native American trail.

The towns remained agricultural into the 19th century. The area was rich farmland, and colonists grew vegetables and tobacco, as well as raising livestock.  Jamaica Bay was a rich source of clams. The coming of the railroad to Flatbush in 1878, and horsecar service to Flatlands in 1875 encouraged development in both areas. More growth occurred with the annexation of both towns into greater Brooklyn – Flatbush in 1894 and Flatlands in 1896.  Farmland became housing developments such as Vanderveer Park.

The opening of the Brooklyn College campus in fall 1937 marked yet another change for the Flatbush and Flatlands neighborhoods, which continue to evolve today, as seen in the photographs in this exhibit. Many of the images in this exhibit are courtesy of the BRIAN MERLIS Collection/oldNYCphotos.com. More images of the area and the campus can be found in the Archives, along with many books about the history of this area and Brooklyn in general.

Spring 2018:  Women in the Archives--History through her eyes 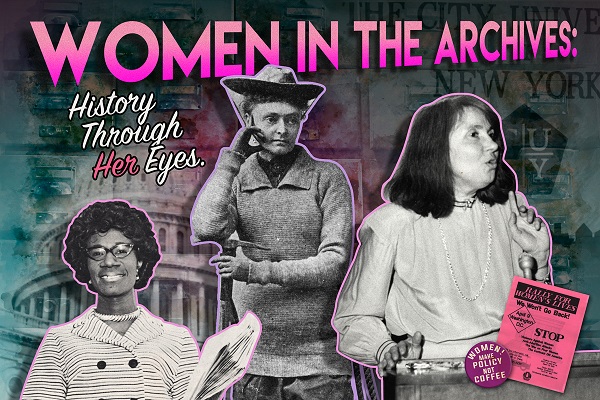 The spring 2018 exhibit highlighted archival collections created by or about women.   Documents and ephemera from the papers of women elected to political office including BC alums Shirley Chisholm ‘46, Susan Alter ’61, Adele Cohen ‘64, and Rhoda Jacobs ’61 were on display along with materials from Brooklyn-Queens NOW and the Brooklyn Women’s Political Caucus. Flyers from the papers of Rhoda Karpatkin ‘51 provided a glimpse into activism on campus.  Karpatkin, who led the BC branch of the Young Progressive League, was a staunch advocate of free speech and students’ rights. She organized a class walkout and was one of the Vanguard staffers who fought President Gideonse’s censorship of the student newspaper.   Also on display were some of the newly acquired items from Professor Lilia Melani’s CUNY Women’s Coalition Collection including documents related to the class action lawsuit brought by the Coalition against CUNY charging the University with sex discrimination against female faculty.