"We the People of the United States, in Order to form a more perfect Union, establish Justice, insure domestic Tranquility, provide for the common defence, promote the general Welfare, and secure the Blessings of Liberty to ourselves and our Posterity, do ordain and establish this Constitution for the United States of America."

Preamble to the Constitution

Visit them online, until you have the opportunity to visit them in Philadelphia. They offer a wealth of information about the Constitution and its signers.

Centuries of Citizenship: A Constitutional Timeline

The Library of Congress pulls together links to its numerous online resources, including the Broadsides collection described below, for this one-stop collection guide. A highlight is the set of digitized volumes from Max Farrand's The Records of the Federal Convention of 1787. Farrand’s Records includes the proceedings of the Constitutional Convention, and the notes and letters of James Madison and other participants.

The Broadsides Collection page also links to supplemental teaching material. The web presentation “To Form a More Perfect Union” includes a section on Creating a Constitution, which links to the documents — including the 1787 committee draft of the Constitution — within the context of the historical narrative. The Broadsides page also links to related curriculum material called Collection Connections.

The U.S. Constitution was written in the same Pennsylvania State House where the Declaration of Independence was signed and where George Washington received his commission as Commander of the Continental Army. Now called Independence Hall, the building still stands today on Independence Mall in Philadelphia, directly across from the National Constitution Center.

Written in 1787, the Constitution was signed on September 17th. But it wasn't until 1788 that it was ratified by the necessary nine states.

This website connects award-winning, comprehensive curriculum on the Constitution and its amendments to daily civics news and student discussion.  Updated frequently

Resources for teachers including games, downloadable t-shirt graphic for students and a challenge to recite the preamble in class.

Free Ed Resources for Educators
Combining resources from over 30 Federal agencies this site has been providing free materials for educators since 1997. Don't miss the link to Other Constitutional Resources to see all 36 items linked from their site.

A variety of materials from across Library of Congress collections. Use these resources and features to learn more about the Constitution. 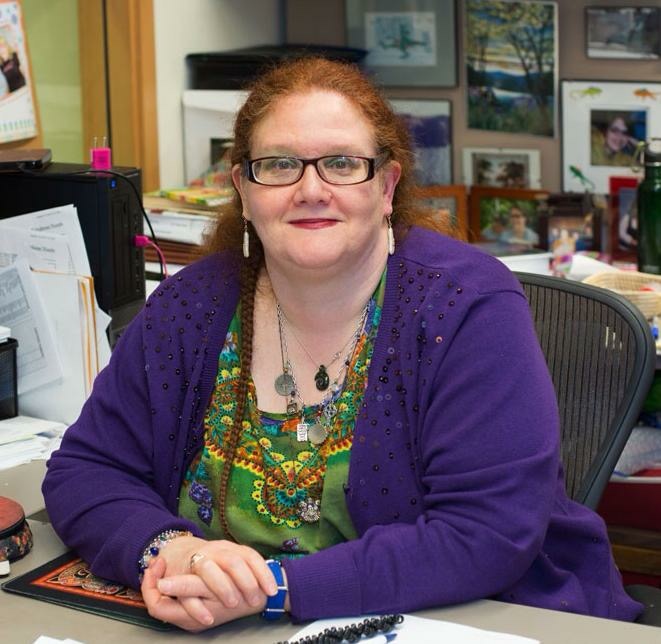 Annotated Constitution If you want a more in-depth look at the Constitution this site offers commentary, notes and amendments including the ones that were not ratified.

Use the side navigation (Contents) to access core texts and analysis.  Hailed as "the Oxford English Dictionary of American constitutional history," the print edition of The Founders' Constitution has proved since its publication in 1986 to be an invaluable aid to all those seeking a deeper understanding of one of our nation's most important legal documents.

Places each section of the Constitution, Bill of Rights, and subsequent amendments alongside brief and simple explanations. The Senate website also has a Constitution Day page.