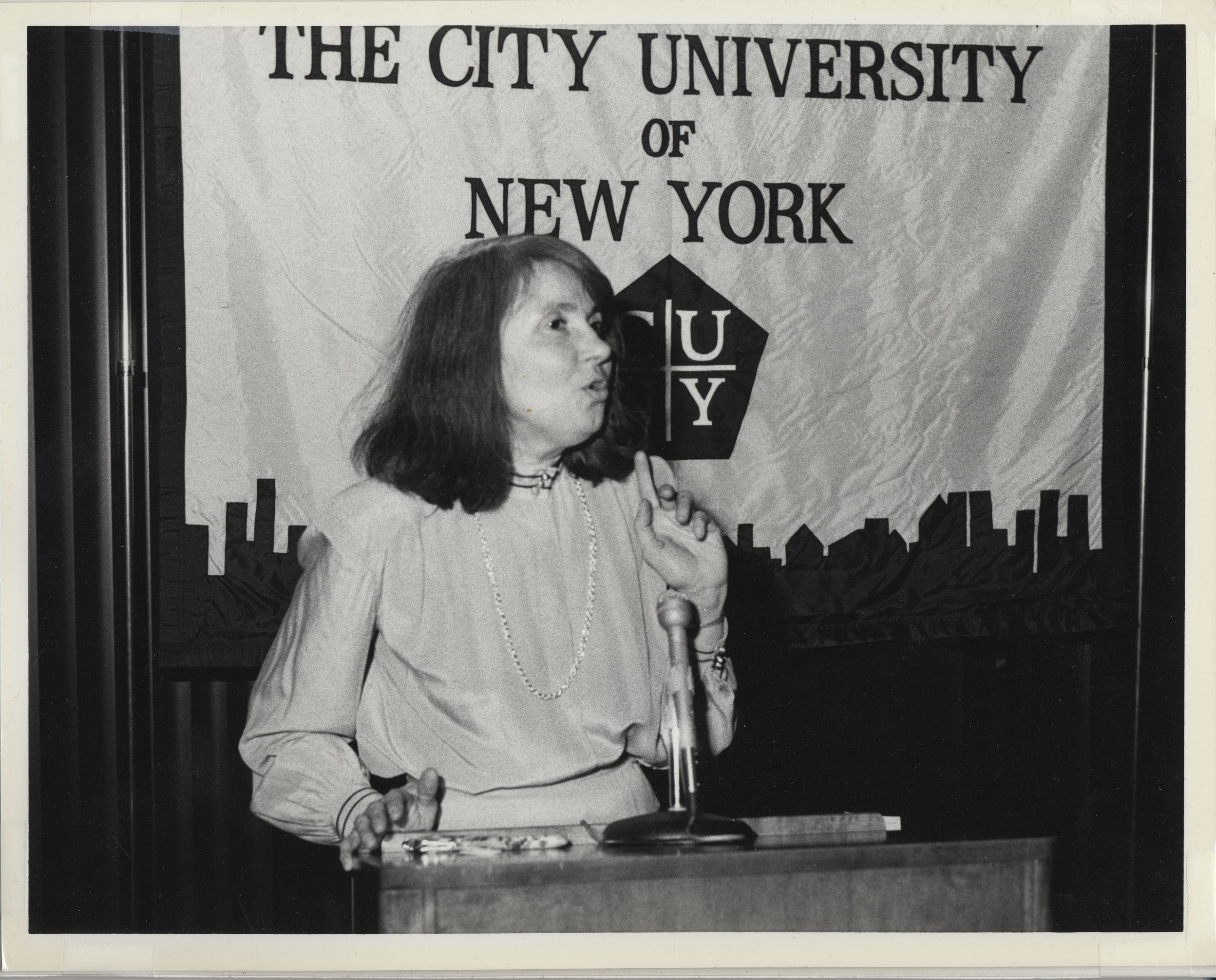 Join us as Professor Lilia Melani discusses the history and legacy of the class action lawsuit Melani et al. v. The Board of Higher Education. This lawsuit, brought by the CUNY Women’s Coalition against CUNY in 1973, argued that a pattern of sex discrimination against female faculty existed throughout CUNY. In 1983, Judge Lee P. Gagliardi of the US District Court in Manhattan ruled in favor of the CUNY Women’s Coalition finding that women were paid on average $1800 less than their male counterparts. The $7,500,000 settlement provided back pay for female employees, as well as money for a Women’s Development and Research Fund.