About Chimamanda Ngozi Adichie and Americanah

Americanah is a richly-detailed novel about race and identity by acclaimed writer Chimamanda Ngozi Adichie.

"Ifemelu and Obinze are young and in love when they depart military-ruled Nigeria for the West. Beautiful, self-assured Ifemelu heads for America, where despite her academic success, she is forced to grapple with what it means to be black for the first time. Quiet, thoughtful Obinze had hoped to join her, but with post-9/11 America closed to him, he instead plunges into a dangerous, undocumented life in London. Fifteen years later, they reunite in a newly democratic Nigeria, and reignite their love—for each other and for their homeland."

Chimamanda Ngozi Adichie's work has been translated into over thirty languages. She is the author of the novels Purple Hibiscus, which won the Commonwealth Writers’ Prize and the Hurston/Wright Legacy Award; Half of a Yellow Sun, which won the Orange Prize and was a National Book Critics Circle Award Finalist and a New York Times Notable Book; and Americanah, which won the National Book Critics Circle Award and was named one of The New York Times Top Ten Best Books of 2013. Ms. Adichie is also the author of the story collection The Thing Around Your Neck.

Ms. Adichie's 2009 TED Talk, The Danger of A Single Story, is now one of the most-viewed TED Talks of all time. Her 2012 talk We Should All Be Feminists has a started a worldwide conversation about feminism, and was published as a book in 2014.

Her most recent book, Dear Ijeawele, or a Feminist Manifesto in Fifteen Suggestions, was published in March 2017.

A recipient of a MacArthur Foundation Fellowship, Ms. Adichie divides her time between the United States and Nigeria.

This page by the Brooklyn College Library is meant to act as a supplement to the 2018 First College Year Common Reading events and curriculum, which include reading and writing about the book in your English 1010 class, students writing their own memoirs for possible publication in the anthology Telling Our Stories, Sharing Our Lives, and reading groups and panel discussions by Brooklyn College faculty.

If you are a first-year student and you have not yet received your copy of Americanah, stop by 3208 Boylan Hall.

The First College Year Common Reading experience is meant to build community and foster dialogue.  Check out these primary and secondary sources to learn more about the author, and explore just a few of its many important themes. 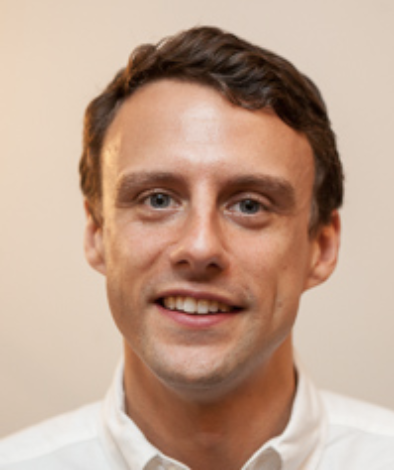