About the Land at Brooklyn College

"[We] must acknowledge that the land on which we gather is the traditional and unceded territory of the Lenape. We, the Brooklyn College community, acknowledge that academic institutions, indeed the nation-state itself, was founded upon and continues to enact exclusions and erasures of Indigenous Peoples. This acknowledgment demonstrates a commitment to beginning the process of working to dismantle ongoing legacies of settler colonialism, and to recognize the hundreds of Indigenous Nations who continue to resist, live, and uphold their sacred relations across their lands. We also pay our respect to Indigenous elders past, present, and future and to those who have stewarded this land throughout the generations." 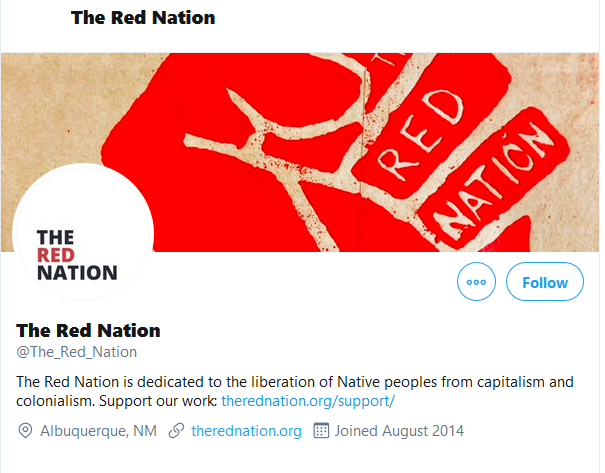 The Red Nation is dedicated to the liberation of Native peoples from capitalism and colonialism. We center Native political agendas and struggles through direct action, advocacy, mobilization, and education. 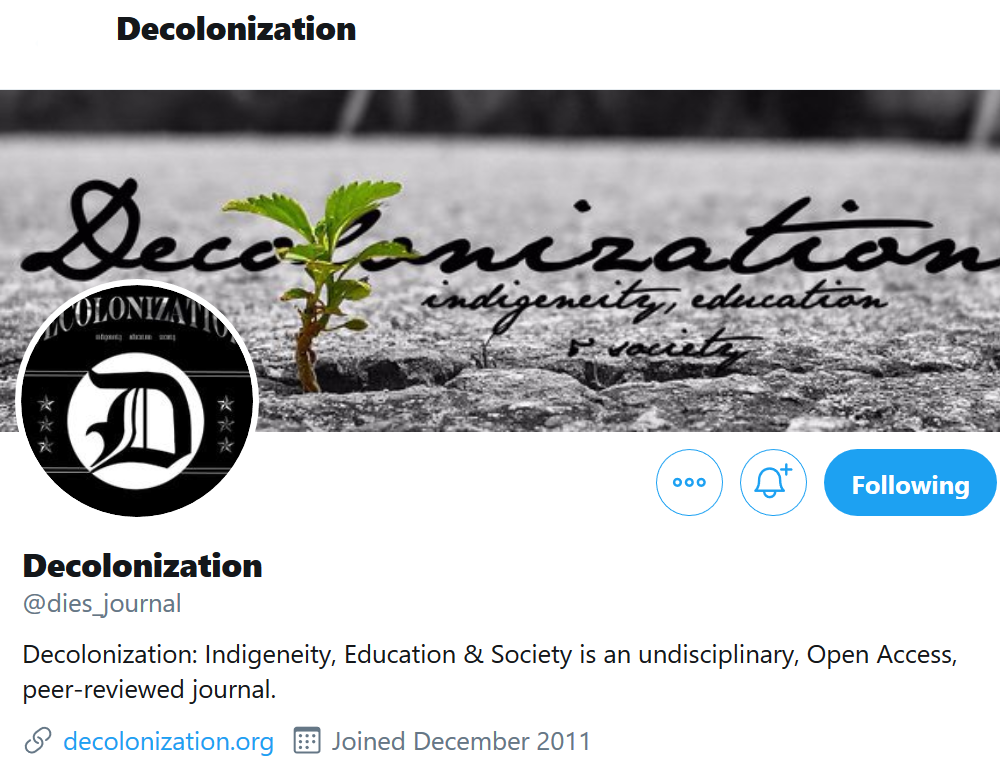 Decolonization: Indigeneity, Education & Society solicits any work purposefully engaged in the decolonization process, regardless of discipline or field, encouraging work that actively seeks undisciplinary connections that work both against and beyond the Western academy. 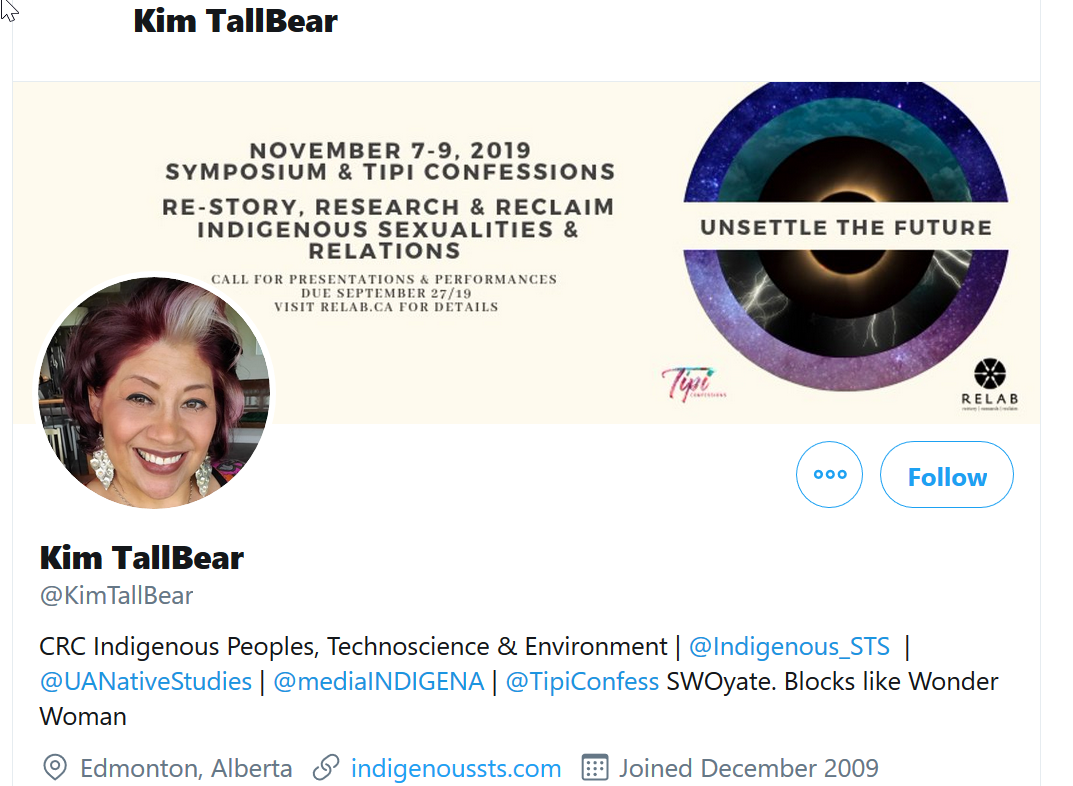 Kim TallBear is Canada Research Chair in Indigenous Peoples, Technoscience & Environment and a member of University of Alberta Faculty of Native Studies. 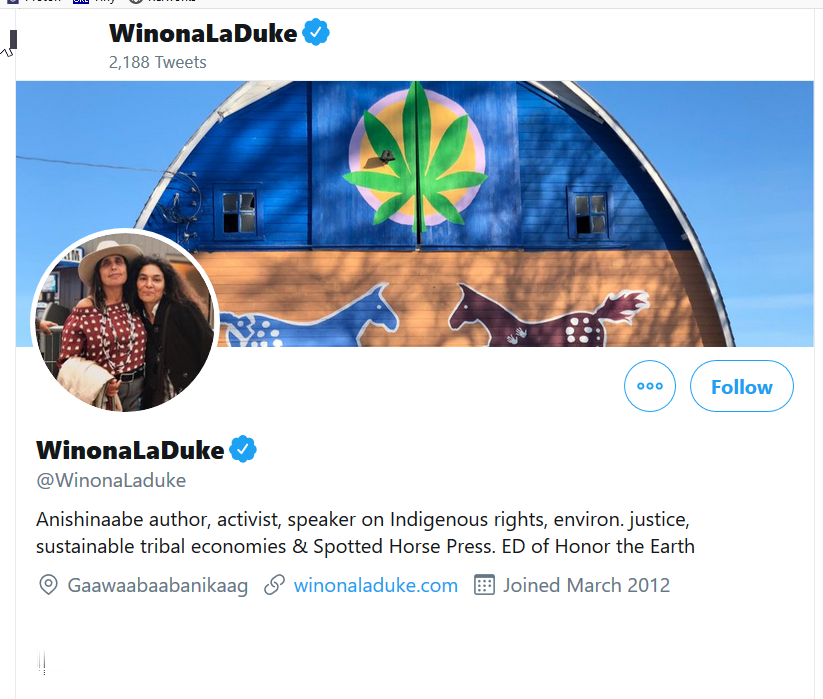 Winnona LaDuke is an Anishinaabe author, speaker on Indigenous rights, environmental justice, sustainable tribal economies. She  founded Spotted Horse Press, and she is Executive Director of Honor the Earth. Winona LaDuke is a rural development economist and author working on issues of Indigenous Economics, Food and Energy Policy.